You can think that, but you’d be wrong

Brace yourself. Prepare. That was the message I took from last year’s Feeding Quality Forum (FQF).

Before that came other themes: Manage your risk, there’s some glimmering good news amidst the bad; and high prices don’t mean high profits.

I’ve been to all but one of the forums, which we’ve held with allied industry partners since 2006, and the overwhelming summary is LOTS of good information.

But I might lean on Zoetis veterinarian Robin Falkner’s statement to wrap-up the 2016 meetings: “Just because we’ve been doing something for 100 years, doesn’t mean it’s right.” 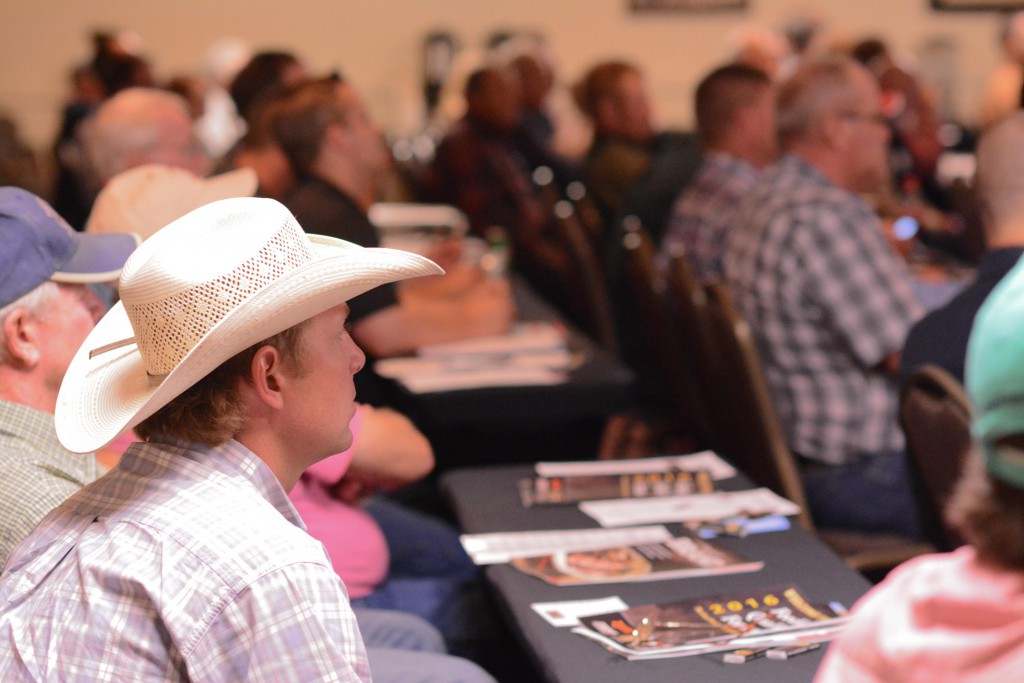 He was talking about improving stockmanship as a preventative measure, rather than relying solely on veterinarian medicine, but I thought it applied to all topics covered. Especially if we adjust that statement to its positive inverse: “We’re learning new things, and ways of doing things, all the time.”

Here are some myths of yesteryear that our speakers told us are simply not true in today’s year.

That’s mainly due to weather challenges abroad. Boiled down: If you see a break in the market, lock in your feed price, he says.

Among the other reasons he questions its accuracy: small sample size on original study it was based on (162 head), changes in cutting and marketing methods and improved technology to help with estimates.

Also: the idea that calf-feds don’t grade? False, he said. Chalk another one up to genetics. 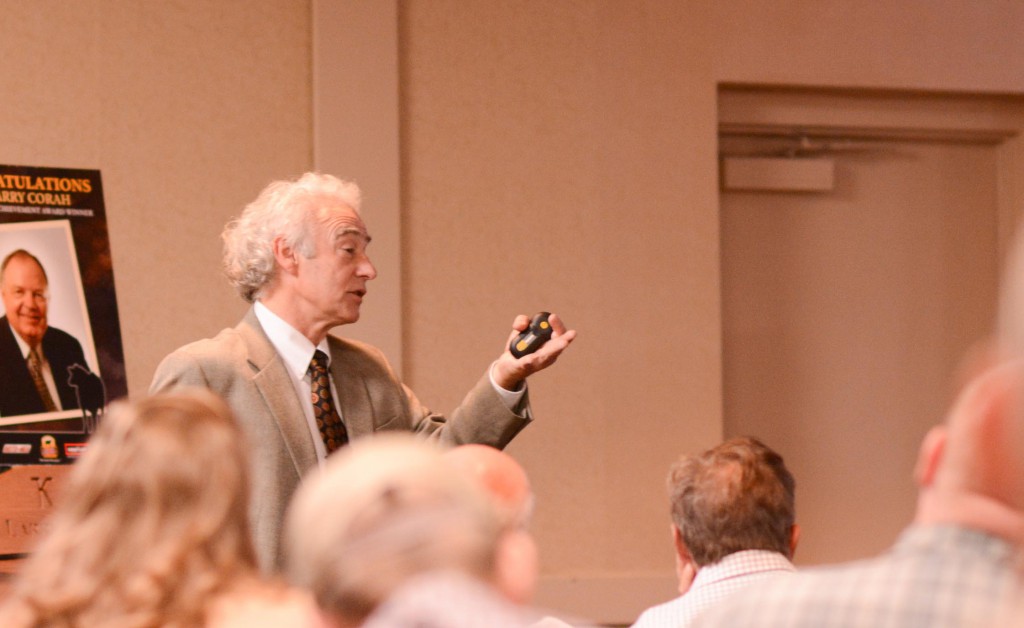 The day ended with Pete Anderson, Midwest PMS, who told the group that the Choice-Select spread is no longer the distinction of quality, “It’s between Choice and the branded programs.”

Basically all the rules are getting rewritten. “After decades of slow change, the North American cattle and beef industries are undergoing rapid transition,” he said.

Consider that a warning or perhaps more of a motivating statement. You’ve got to learn, keep up, adapt.

PS — Thank to our partners – Zoetis, Roto-mix, Feedlot magazine, and Micronutrients – who helped us put together such an informative program.