It was an Elvis moment for Diana Clark: the chance to meet a legend in her field of meat science.

The University of Illinois graduate shared an elevator ride and introductions with Bobby “Dr. Bob” VanStavern.

“He pushed for the focus on quality,” Clark says. Leaner beef was the 1970s trend but “he knew what good quality beef was.”

The Ohio State University (OSU) Extension professor linked cattle production to quality on the plate. He taught students and pros, mentored both and wrote instructional guides, always looking to make beef better for each link in the value chain. Uniting all those needs raised challenges, but it would pay in time.

In meat science as in life, The OSU legend was a listener and champion of others, an unwavering rock with a warm presence. Last February, he passed away at 90.

To honor his friendly leadership style, the brand helped launch an American Meat Science Association (AMSA) Development Council “mentorship” in 2020. Each year, one student who presents beef-quality research at the AMSA Reciprocal Meat Conference will receive a scholarship in his honor, funded by those VanStavern mentored. The first $1,000 recipient will be chosen next year. 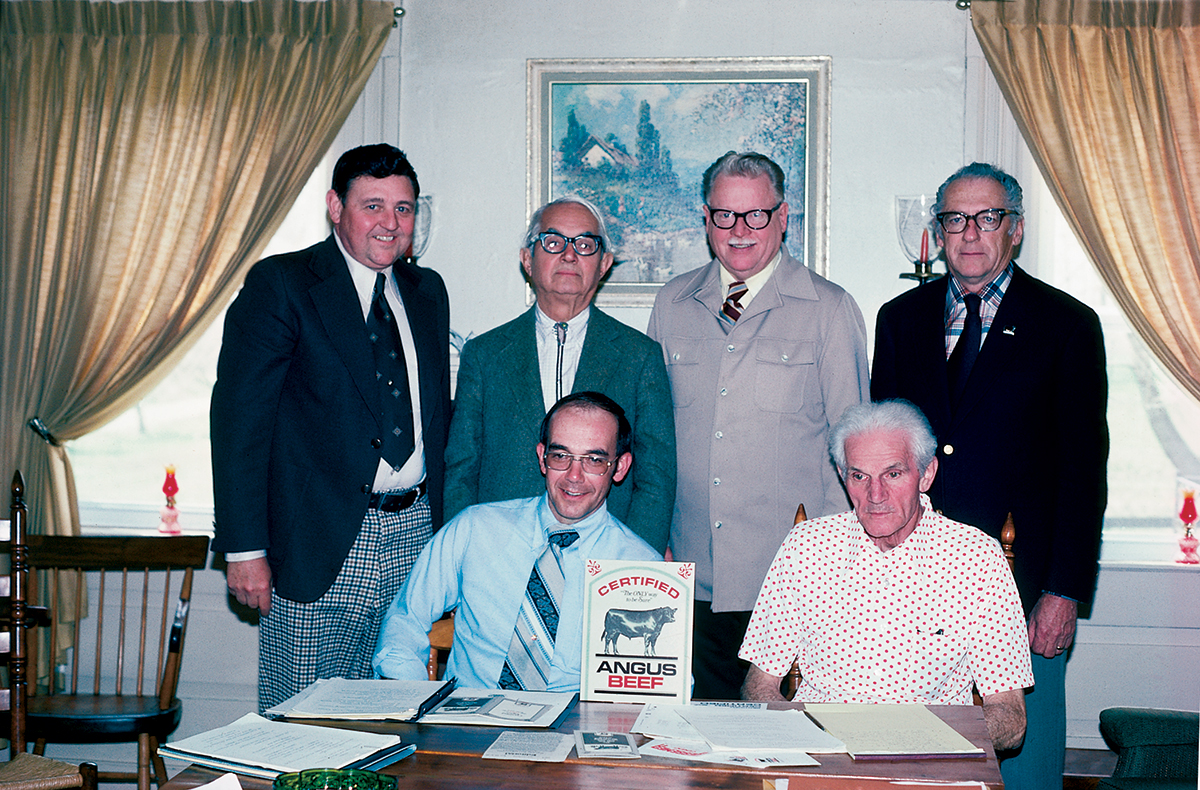 “I think it’s fitting to honor Dr. Bob in this way,” says fellow meat scientist and CAB President John Stika. “Dr. Bob believed the data he collected and in the power of a better eating experience, and that’s why research is such a rock-solid part of our specifications still today. He helped so many people—students, colleagues and producers to consumers—be more successful.”

The OSU legend consulted for the first premium branded beef program for 25 years, on the team with Colvin, meat packers, processors, distributors, retailers and chefs. He nurtured and encouraged. He visited their businesses and crafted “Science Behind the Sizzle” training much like Clark presents today.

“Things Dr. Bob advocated for seem commonplace today, because 40 years later, other programs and breeds are touting quality in the marketplace,” Stika adds. “Because of his solid opinion and willingness to defend it, there’s an entire industry today that gets it.”

John Grimes was one of the students and colleagues VanStavern touched.

Starting in 1979, Grimes went on to work alongside his mentor in Ohio State Extension.

“Bobby was always a students’ professor, like a players’ coach,” Grimes says. “He really cared about his students, wanted you to learn, and was passionate about meat science and what he did for Certified Angus Beef.” 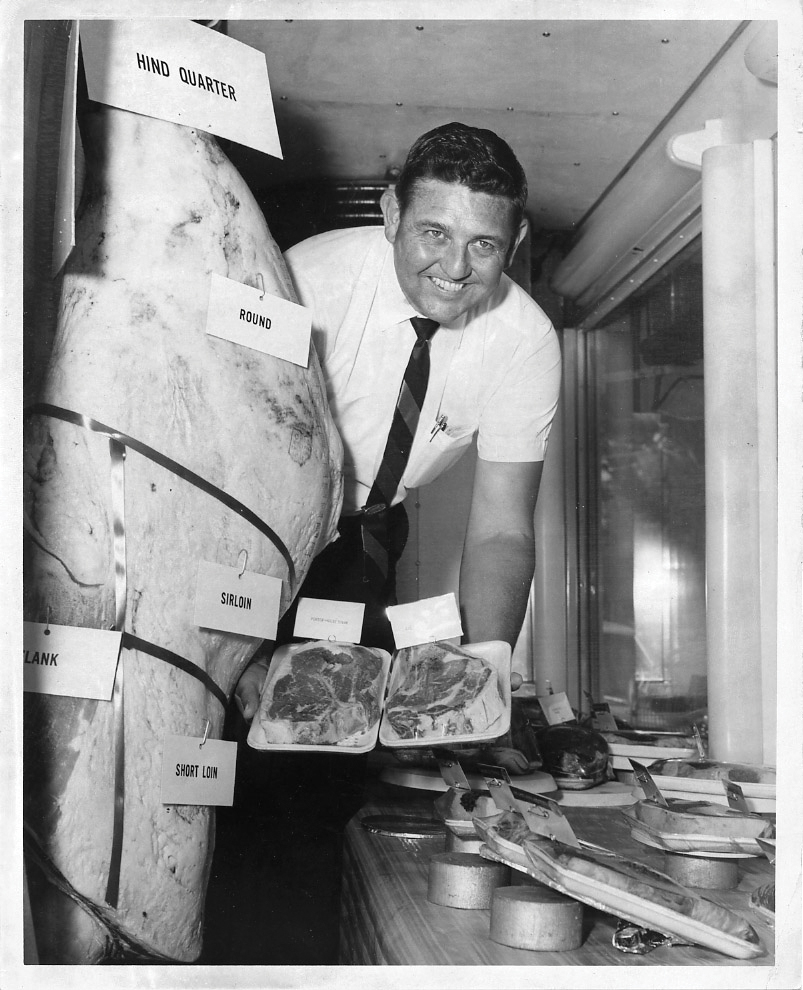 Grimes served as 2020 chairman of the brand’s board of directors. Retired from Extension, he still raises Angus cattle with his wife, Joanie, in Hillsboro, Ohio. It’s easy to see the call for higher quality beef has grown much bigger than one individual.

“The continued success of the Certiﬁed Angus Beef brand documents the need for farmers and ranchers to pay attention to carcass traits,” Grimes adds. “As demand grows, it’s our obligation to continue growing beef cattle to meet consumer needs.”

As for Clark, she and husband Daniel are meat scientists for the brand now, spending their days in the meat lab, on Zoom, researching and at seminars talking with partners, compounding a legacy of success.

“He set the foundation and pointed us in the best direction,” Clark says. “We have the best beef out there. We continue honoring him by challenging ourselves to always make it better.”

Stika’s advice for students: “Believe the data, be persistent, and then share your beliefs with conviction. Dr. Bob always did.”

The West Virginia native earned his bachelor’s from West Virginia University before advanced degrees from OSU. He served two years in the Air Force and earned the rank of Captain before returning to OSU for his Ph.D. in 1960. VanStavern was a beloved family man, noted researcher, speaker and leader in AMSA and other organizations.

Contributions to the mentor scholarship program are made available through AMSA. 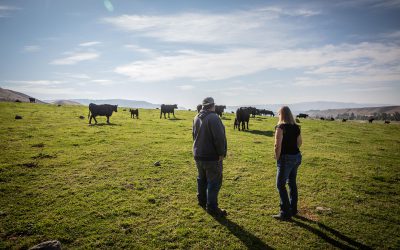 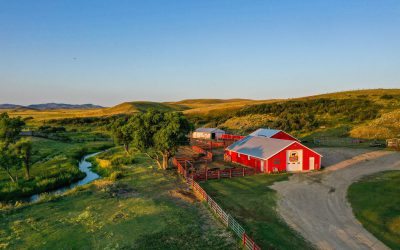 Register for webinar: Getting to know the brand

Join us for a general overview of the brand and its importance to consumers, and offer insight into how cattle qualify and what typically prevents CAB certification in the first place in our free webinar. 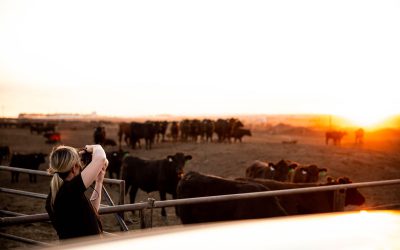 CAB brand interns draw on their writing skills and creativity to share the stories with stakeholders. The opportunity provides practice in photography, videography, website management and more across the brand’s multi-media channels allowing students to learn more in their areas of interest.