Three cool takes from a decade in the beef biz

Ten years ago, my husband and I moved from Brookings, S.D., to an old farm house in Kansas.

It was hot. The forecast showed an extended period of 100+ degree days and I wasn’t sure my northern genetics were cut out to live in that non-air-conditioned brick house.

But it was worth it, because every day I drove into Manhattan where I got to think about things I never had before. Bonus was that cozy office had central air.

I wrote about what the “prediction of $4 corn” would do to cattle management and the possibility of camera grading in U.S. packing plants. Many Reiman-authored articles circa 2006 or 2007 talk of “marbling as a lifetime event.” (Still true, but more accepted as a fact now than a new discovery.) 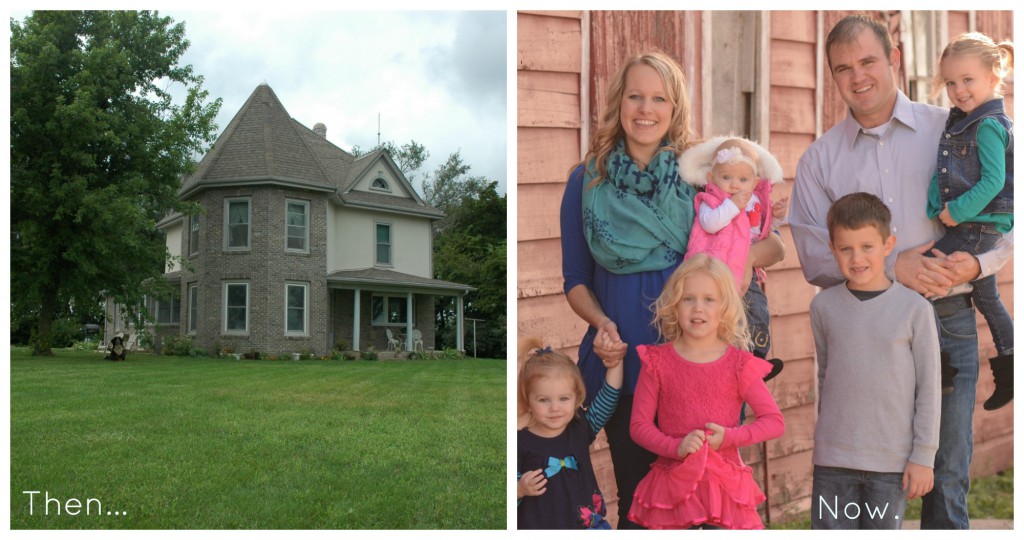 My Christmas card images from then and now show big changes in my personal life. The changes in the beef business have been equally pronounced.

My official employment anniversary is June 1, and in honor of 10 years with the Certified Angus Beef ® (CAB) brand, here are three of the biggest beef business changes I’ve observed:

Joking aside, the big news when I started was a CAB-authored white paper that delved into the worrisome  30-year decline in quality grades. I covered nearly every aspect of it from feeding changes to health trends.

Then, just like that, things started to turn around and a few years later the talk was, “Why the recent upswing?”

In 2006, the percentage of Angus-influence cattle that met the Certified Angus Beef® (CAB®) brand carcass specifications was 14%. Today we’re double that, with year-to-date figures sitting at 28.5%. Choice and Prime have also been on a steady incline, from 51.7% and 2.6%, respectively, a decade ago, to 70% and just over 5.5% today.

2. DNA: the future is now. Early cattle genomics talks raised questions about how DNA could be an applicable technology in the field. It would need higher accuracy, lower price points and an easy way to interpret and incorporate the data. I listened to experts in academia and industry, and even producers who were very early adopters, with wonder and amazement. It all sounded a bit George Jetson-esque.

But now? All of those things have happened and exponentially more producers are improving their herds with simple blood tests or tissue samples.

The first genomically-enhanced EPDs were available for Angus bulls in 2009, and GeneMax, launched in 2012, gives ranchers a chance to find out more about their herd without the much larger investment of a high-density test. 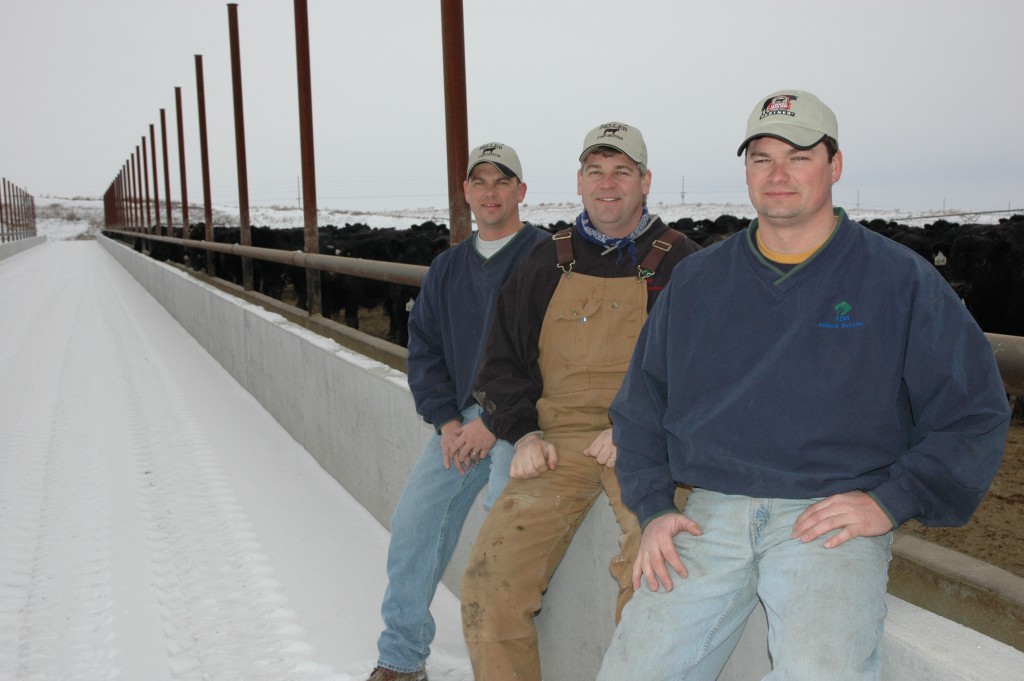 The Beller brothers believed in cooperation among segments, before it was “in”. This 2007 photo ran with their feature.

3. Cooperation is (more) common. Beller Corporation earned our 2007 Feedlot Partner of the Year award. I may still have my notebook from that story trip. If I found it, I could confirm that I starred and highlighted conversations about sharing performance and carcass data back with ranch suppliers, even though they owned every head.

“Giving them that information lets them improve their cattle and it helps the industry,” Doug Beller said. “That’s why we do it.”

I’m not saying they were the first to share their data, or that the trend has been steep, but I’m quite certain I’ve heard similar comments more recently than I did then. Getting carcass data used to take “blood, sweat and tears,” or at the very least persistence by our office and data manager at the time. Our company spent many hours helping feeders access and analyze those records. Not too long ago we discontinued that service because most of our partners were able to get that information without us as a middleman.

In this case, it’s the very best reason not to be needed.

I now write from a home office in Nebraska, where cattle graze in the distance. I can switch on the AC whenever I like. But I still get to think about things I haven’t ever thought about before, and write about new and interesting ideas and people.

The most satisfying part is knowing that each hour I log is all tied to one thing: how can we make every person in the beef community more successful?