Antibiotics have their work cut out for them

Penicillin was introduced in 1928, antibiotic resistance followed in the decades after. Methicillin came next, a year later its first resistant bacteria were detected. So it’s not surprising that common cattle cures are now subject to the same fate.“For many years, the bacteria that caused [bovine respiratory disease] didn’t seem to be becoming resistant,” says Amelia Woolums, Mississippi State University veterinarian. New data from the last decade show they’ve not only developed it, but “surprisingly, they have developed resistance to multiple different antibiotics, and that can become evident even when we treat cattle with just one.”Treatment with one drug may lead to less effective options the next time around, no matter the class.“If a cow has an antibiotic-resistant bacteria that’s causing an infection, the cow many not get better if we treat it with antibiotics,” she warns.But how does it happen in the first place?Different classes of antibiotics work to defeat bacteria in different ways, like disrupting the cell wall or membrane, inhibiting protein synthesis or DNA replication, or altering the metabolism.“Antibiotics basically block or prevent different things the bacteria have to do to live, or destroy structures of the bacteria,” Woolums says. “If the bacteria change those things so the antibiotic no longer works, that’s how they become resistant. The sensitive ones are killed and that just leaves the resistant ones, and they get together and say, ‘Let’s have a family.’” 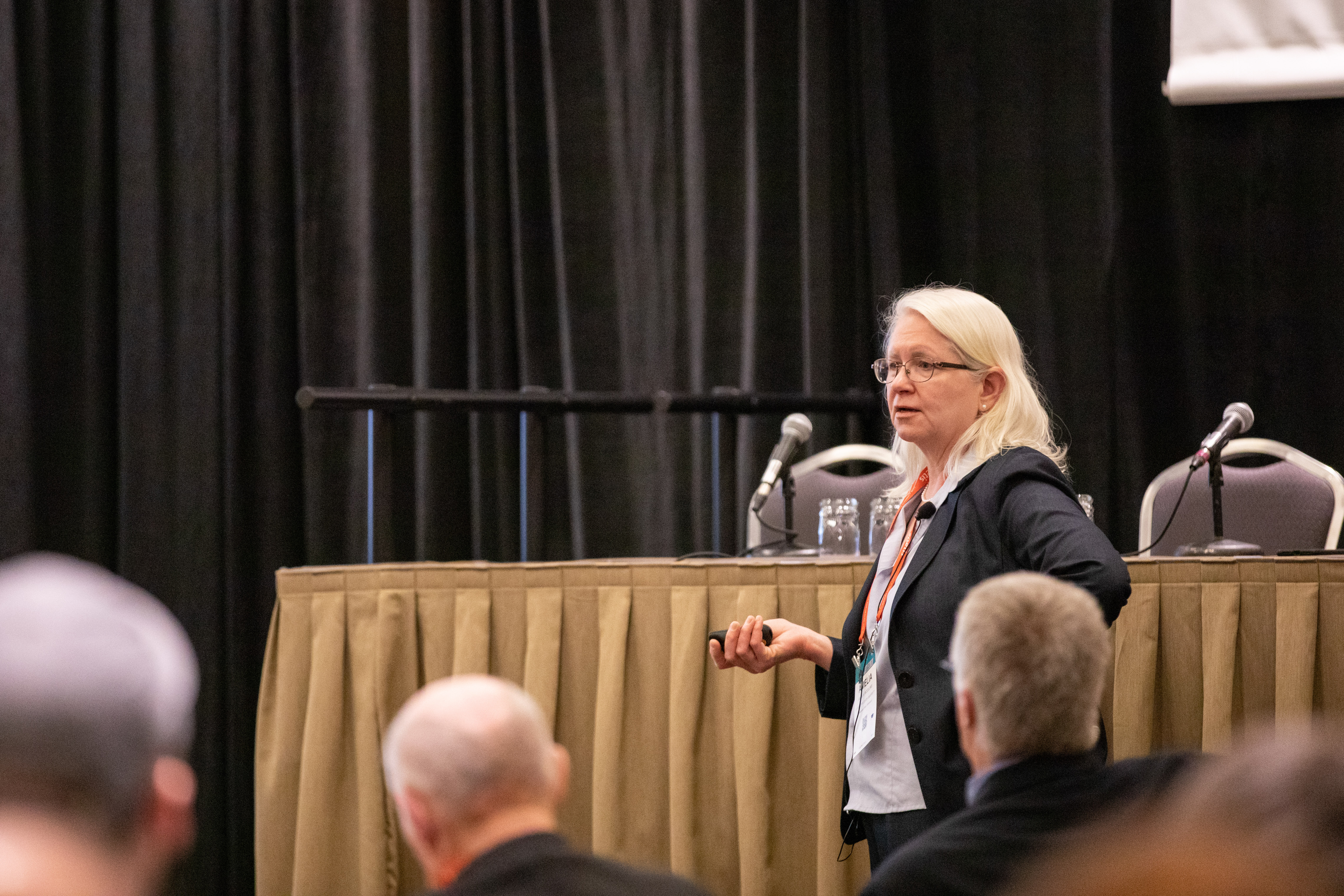 They use several different tactics for building resistance, such as:

“Research shows bacteria are very generous with their DNA,” Woolums says, noting they can share them across different kinds of organisms.

A Pastuerella or Mannheimia can pass along resistant chunks of DNA—called integrative and conjugative elements, or ICE—to E.coli or salmonella, for example.

“Bacteria replicate at crazy rates,” she says. So when one of these mutations sticks, very quickly there are millions of cells with the same tactics. “It’s survival of the fittest.”Producers can help in the battle against resistance.“Keeping cattle healthy really should be the first focus,” Woolums says. “We were so lucky in the last half of the 20th century to come up with new antibiotics that did some amazing things.”But the penicillin example is bound to keep repeating itself.“We really should try to focus on husbandry and things that keep cattle healthy,” she says, “using antibiotics only when we really need them.”

Your cattle, data and the grid

Many cattlemen have an idea of how grid marketing works, but might still have some questions as they’re digging through carcass data. Paul Dykstra will present a free webinar, “Understanding grid marketing and carcass data,” on January 21, 2021 at 1:30 p.m. CST.

“A Rare Breed: Legacies of Excellence” launches this week

Follow along as these short video features detail registered breeders, commercial cattlemen and cattle feeders from Oregon to Texas. Get a glimpse of their family life and their cattle philosophy, and get ideas for your own operation.

Cattlemen aren’t in it for accolades, but you know who they are and we need your help on their behalf. Their passion, drive and ability to create more top-quality beef lifts all of us and merits wider notice. Nominations are open until Jan. 17 for the Certified Angus Beef ® brand supply development awards.