Remember when you were six? Being chosen for “show and tell” was a big deal.

My elementary-age kids have brought their class everything from Indian beads dug on the family ranch to a misshapen egg their chicken laid. A newborn baby sister has even made a school appearance once or twice.

As they selected items, they went for the “wow” factor every time. 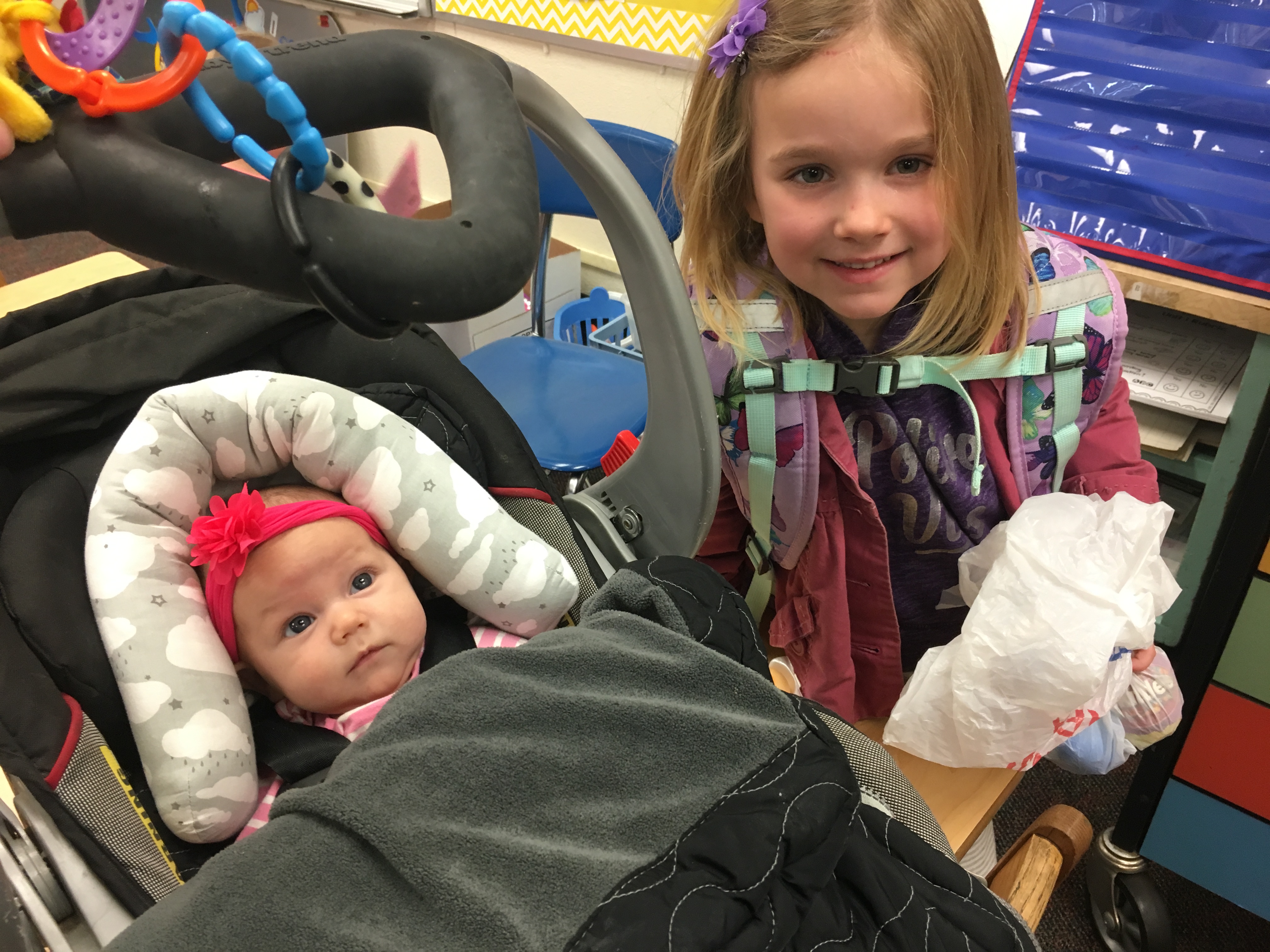 “She’s SO cute…she’s almost as cute as my cat.” Just one of the adorable comments from Cassidy’s kindergarten class the day she brought her baby sister for show and tell.

Grownup show and tell isn’t a lot different. We still go for that when we bring guests into our Certified Angus Beef ® (CAB®) brand Culinary Center. But it’s about more than showcasing incredible food and the hospitality to match.

We want people to leave saying, “Wow. I didn’t realize the relevance this brand has to my business.” We want them to leave knowing how high-quality beef can boost their bottom line.

Harry came into headquarters as part of the 21st Century Beef Club last month and said afterwards, “I’ve been involved with National Cattlemen and the Beef Councils and everything for a long time. For some reason, I didn’t know that much about Certified Angus Beef until I went there.

“It’s like I was going to the wrong church,” he jokes.

He wasn’t the only one. 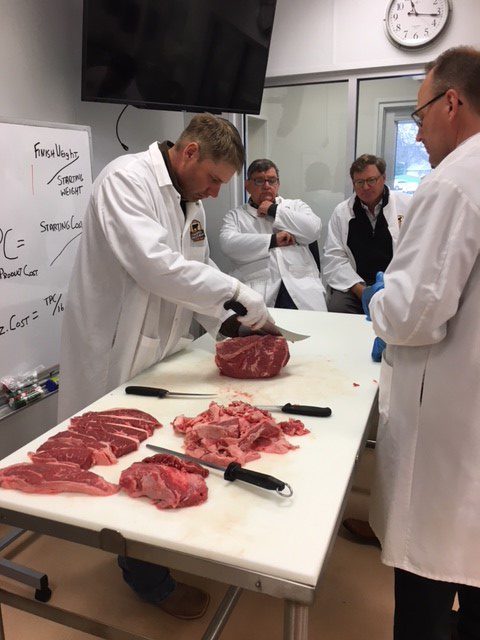 Montana rancher Cody Cornwell has had a little meats experience before, but he said not to the degree of breaking down a whole primal into cuts.

“I realized [CAB] was a beef promotion arm of the American Angus Association. I did not realize that it was 100% funded by beef sales from the packer,” says rancher Cody Cornwell of Glasgow, Mont. “I was really shocked to learn that.”

“Educate the chefs, sell the beef. Let the packers sell the product and the rancher will get his share in the end,” says Cody, noting the brand has helped bring along beef demand for the entire beef community, not just the Angus category.

We talked everything from brand assurance to carcass value (while breaking down a primal in the meats lab). Few producers get to take a deep dive into beef merchandizing or thinking like a chef.

Harry has been in the feeding business for more than five decades. “CAB” has shown up on his carcass data sheets for years.

“We get a premium, but on the other hand, we pay a premium for the cattle, too, but where our windfall is, is that we may sell more product than if we just have USDA Choice,” Harry says.

Cody put himself in the chef’s shoes.

“I was impressed with the amount of support staff there. If I had a restaurant, it would be well worth an additional dollar per pound, for example, for the product, just to have people to do menu development and advertising.” But, he says on top of that, “The quality of the product was also very, very good.”

When you’re talking to cattlemen, that’s the very best kind of show and tell.

*Thanks to participant Wade Vedeer for sharing the shots of the group in action.