There was a time when corn was $3 per bushel and finished cattle were clocking in at younger and younger ages, that the stocker phase may have seemed less important. Nobody would say that, after a decade of increasing feed prices for fewer calves that finish at ever higher weights.

An estimated 76% of calves spend some time as stockers, and since marbling is a lifetime event, what happens then plays a key role in subsequent beef quality grade after finishing.

A white paper for Certified Angus Beef LLC (CAB) entitled, “Effects of nutrition and management during the stocker phase on quality grade,” evaluates the body of research in the area and finds pathways to profit that maintain consumer satisfaction.

The Oklahoma State University animal science and veterinary team led by ruminant nutritionist Clint Krehbiel sees the potential for increasing efficiency and carcass quality. It might just take a few critical changes in management “during early phases of the production cycle that increase intramuscular fat (IMF) deposition” while decreasing other fat deposition.

While noting that net dollars depend on both carcass weight and quality, the paper focuses on stocker nutrition and management strategies that can impact marbling. On the related tangent, however, it also concludes that increasing carcass weight will increase marbling scores. 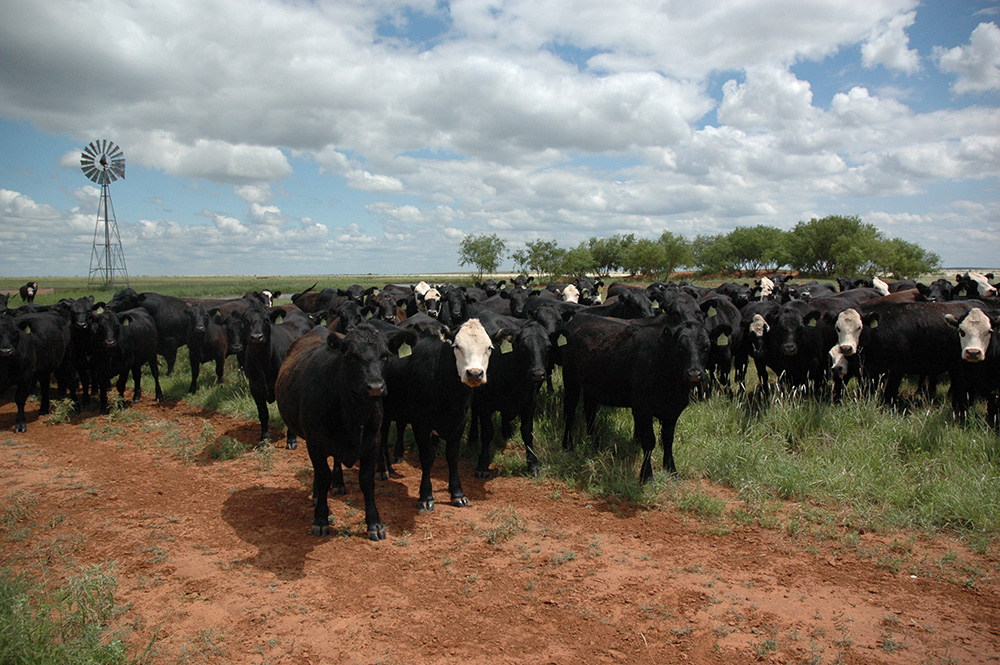 Of course, differences in calves start before the stocker phase, which must deal with the range of genetics, nutrition and health. In general, prior sickness leads to poorer average daily gain (ADG) en route to a lower value carcass.

The effects of bovine respiratory disease (BRD) have been studied in more detail, always showing “negative effects on carcass characteristics.” ADG is also compromised, but research shows that, except for those chronically infected, more days on feed help to recover carcass quality.

The white paper cites several studies that support deworming as a way to add weight and quality. Application in the feedlot to steers not dewormed on pasture added 49 pounds (lb.) of gain, but deworming on pasture added $33.75 per head to the stocker phase. Use in both the stocker and feedlot phases improved subsequent marbling score.

A 1984 study established that IMF fat cells prefer glucose for development while external fat grows with more acetate in the rumen. That led to Illinois work in the 1990s showing glucose from corn starch in creep feed and starting rations for early-weaned calves gives marbling a head start.

That’s especially true when calves are gaining below their genetic potential. 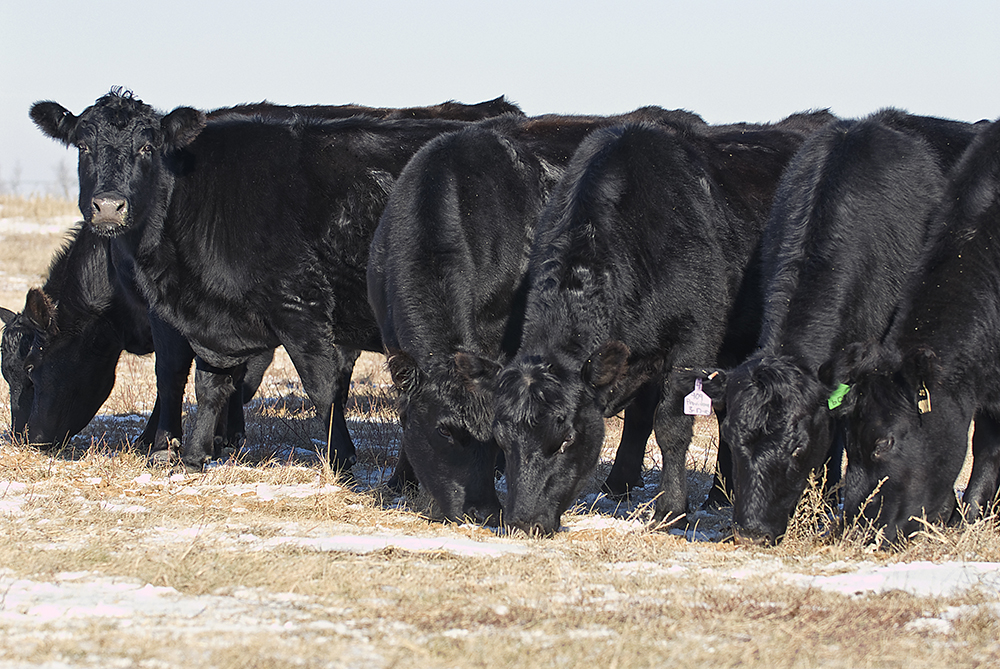 After a meta-analysis of 14 studies that compared dietary starch in backgrounding, Krehbiel’s team reports cattle grown with a high level of starch had higher ADG in the finishing phase, but no difference inefficiency or carcass quality compared to other cattle.

Studies of high-starch supplementation on grass may show a boost to final marbling score only for cattle that enter the grazing phase weighing more than 800 lb., or nearly two-thirds of their final, finished bodyweight. More studies are needed to confirm that, however.

“Marbling scores can be improved by ‘making cattle bigger’ through increasing the rate of gain during the stocker phase,” but the paper concludes that also increases yield grades. “In contrast, rib fat-adjusted marbling score can be improved by using low to moderate rates of gain for longer grazing periods.”

In taking a look at DNA-assisted selection, the paper concludes those new tools carry the potential to“maintain or increase muscle growth (ribeye area), while at the same time improving carcass quality (marbling score).”