Rookies, quick studies and jumping in

It was a rookie mistake.

Perhaps I was off my game, because it was the first time I had a 5-year-old cattle feeder show me around a yard. I asked him to bring me to his favorite cows.

“We don’t have cows in the feedyard, but I can show you some heifers.”

I had to laugh, because he knew. He knew the cows were out to grass, and had memorized the feed truck’s route, so he knew which steers were next in line for a meal. He knew how to drive that four-wheeler as I hitched a ride behind him.

I couldn’t help but smile at all he knew from this summer where he traded daycare for job-shadowing his dad at the yard.

A week earlier, I wrapped up an evening photo shoot to have a 9-year-old anxious to show me “one more thing.” I’d already gotten to watch him work with his 4-H cattle, horse and goat, but there in the grass was an elaborate mini working facility all set up for a demonstration. He brought cows in to vaccinate, pour and then took them to a new pasture.

“This is a Bud Box, so any type of cow will see that fence—it’ll close behind them—so the only place they can go is up the alley.”

He expertly ran a set of plastic cows through the chute, narrating the whole process. He knew his stuff. 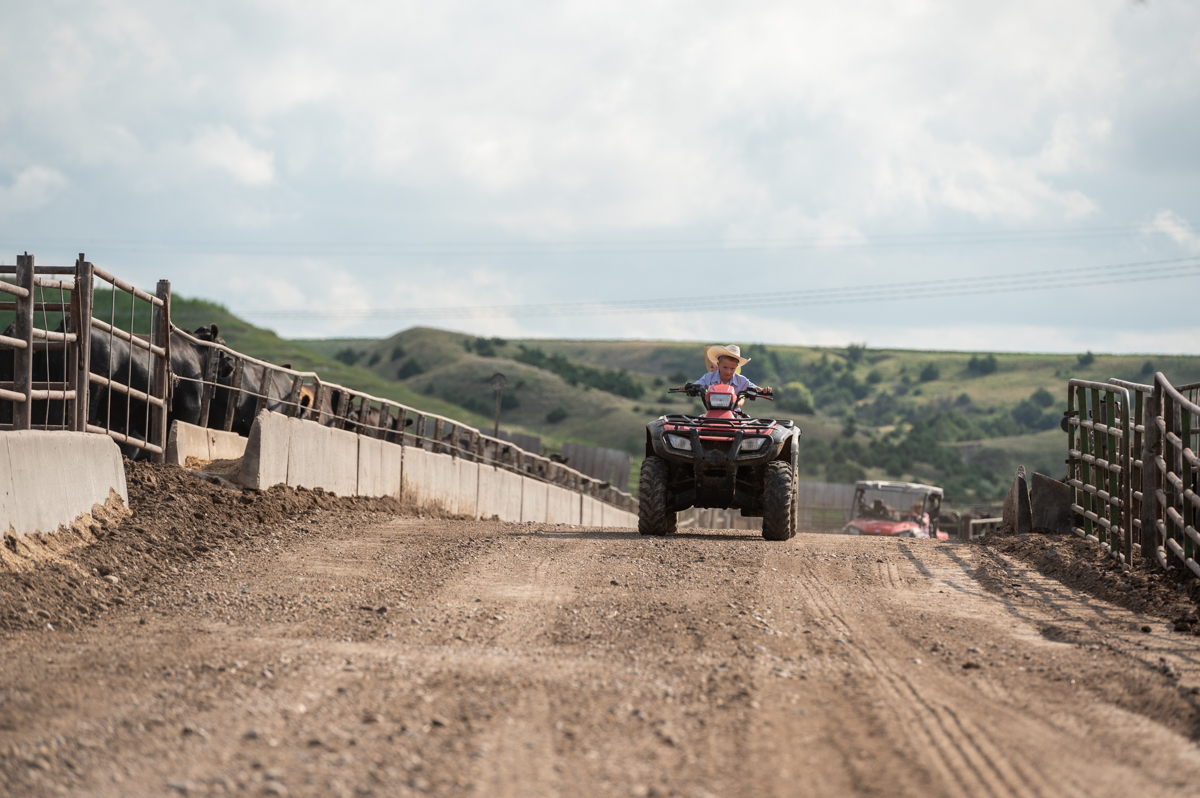 During that same visit, this cowboy’s three older siblings each showed that they not only had a good handle on what they were doing for herd improvement and cattle care, they knew why they were doing it.

For the most part, these kids didn’t sit and read a manual or study flashcards of the process. They’ve been immersed in it since they were even younger. Responsibility grows with knowledge. It’s both reward and burden, but tends to be a great motivator.

I’m a fan of learning—in all its many forms. I like to attend conferences, read and talk to experts, but if this year’s COVID-19 school shutdown taught me anything, it’s that sometimes the best teachable moments are those you didn’t quite feel ready for.

If you want to make herd improvement, by all means, gather all the data and tools and talk to all the people, but at some point you’ve just got to jump in. Make the changes.

Are you thinking about weaning calves at home for the first time? Wanting to implement source-and-age verification? Trying to make dramatic improvements in growth and carcass quality?

It might be the right time to just go for it, learn along the way and apply lessons the next time around. Even if you make a few rookie mistakes now and then. 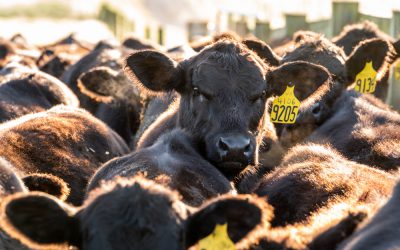 In the positive sense, anticipation is pent-up excitement. Oftentimes the intensity of that is directly proportional to the length of the wait and the magnitude of what’s at stake. The emotion is often felt in cattle country, though talked about with less frequency. 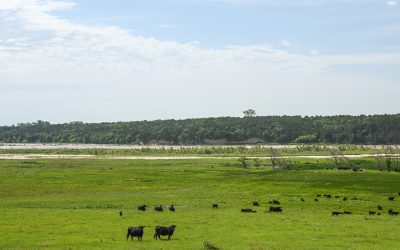 There’s a lot of good in the hard work that nobody sees. But as Miranda’s career takes her into the living rooms and ranches of cattlemen and women across the country, she sees it. 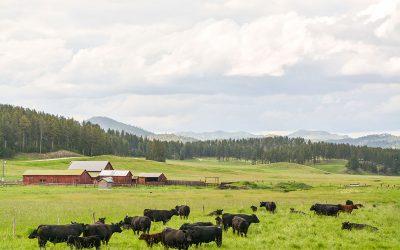 The taste of change

Which traditions are worth holding on to and which ones need a second look? In 2020, change and disruption have been around every corner. Things look different in our newsfeeds, but the cattle in the pasture feel the same, undisturbed by the stressors swirling around us.