When it comes to growth implants in cattle, animal scientist Robbi Pritchard only worries about three things: getting enough premium if you’re not use them, using them wrong and using them with too little insight.

“Using them without sound technical advice, you can ruin a bunch of carcasses, no doubt about it. Using them wrong and running out of gas can cost you a lot of money in cost of gain,” said the longtime South Dakota State University ruminant nutritionist. But if used correctly, “you can have all of the performance and all of the final product value you want.”

But what exactly is “used right?”

During the 2019 Feeding Quality Forum in Amarillo, Pritchard said the answer depends on everything from the type of cattle to the quality of working facilities.

It’s not one-size-fits-all, but it can work for most cattle. 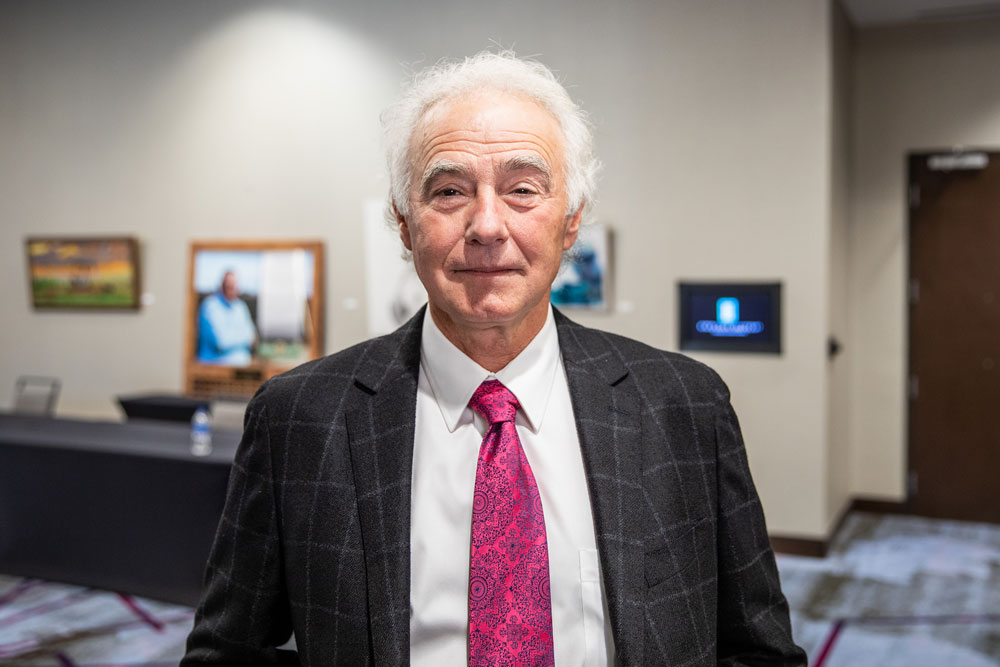 When someone says they have better genetics that don’t need an implant, they’re wrong, Pritchard said.

“For sure, if you’re going to go implant-free, you want superior genetics; that’s a slam dunk. But to say that we can come up with genetics that remove the need for them, not so much,” he said. “The person who told you that may not realize how implants really work, because the better the genetic growth potential, the bigger the absolute daily response to the implant.”

With that kind of growth potential comes the need to match nutrition that will keep up with an implant.

Maybe that’s the reference. Maybe, he suggested, some producers are saying, “My cattle can eat enough and grow fast enough that if you give them an implant, the management plan doesn’t keep up.’’

When it comes down to the bottom line, implants usually win. Pritchard shared dollar figures during a follow-up presentation at the 2019 Angus Convention in Reno.

With a wide Choice-Select spread and cheap feed, the base carcass grid price for non-implanted finished cattle would need to bring $11/hundredweight (cwt.) above the base for conventional cattle to make up for the weight their implanted contemporaries gained. That gets even steeper as quality premiums diminish or feed gets more expensive. 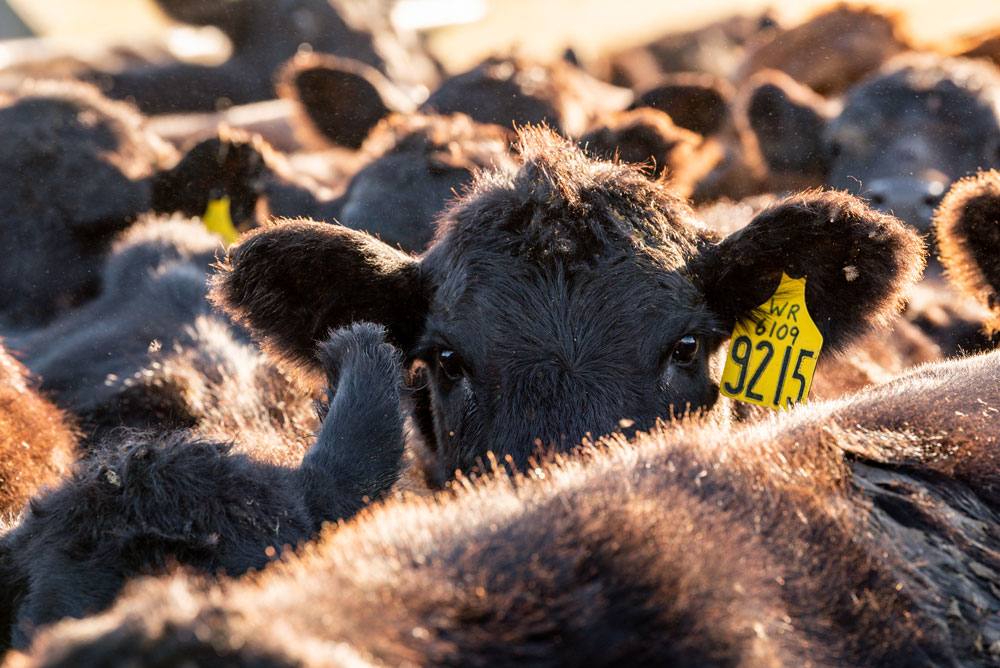 Two decades of experience and dozens of research trials suggest an implant at branding or “turnout” has no impact on grade, but the weight added at weaning shows up on the rail. That extra 25 lb. of weaning weight adds 8 to 10 lb. of carcass weight.

“That’s one of the problems we had a long time ago with implants in cattle not grading,” Pritchard said. “We kept backgrounding them like they were smaller-frame cattle, but when we put the implant in their ears, we just turned smaller-frame cattle into a bigger-frame animal but didn’t feed him accordingly—and that’s where we would lose the grade.”

Implant strategy on the ranch all depends on the marketing strategy: when you’re selling, who you’re selling to and how you’re weaning and growing the animals until delivery.

Other options include use of a long-acting versus a traditional implant, he said, calling them as different as a Crescent wrench or a box-end wrench.

“Which one’s better? Whose toolbox doesn’t contain both?” he asked. “Everybody has both of them because there’s a place for both of them.”

Consumer acceptance of the technology is a consideration, but Pritchard says it fits the sustainability narrative.

After all the considerations, it comes down to a couple of linked points, Pritchard said: “Weight without quality is problematic, but quality without weight is unprofitable.”