A relatively quiet week in the fed cattle market last week with a sideways direction for the cash fed cattle price, now in its 4th week at the $124/cwt. level. Live Cattle futures, in the meantime, have been dramatically lower in recent days.

The big harvested head count at 647K was a whopping 39K larger than the same week a year ago. This caps an 8-week run in which the total federally inspected (FI) cattle harvest averaged 15K head per week larger than that period last year.

Harvest levels should decline moving into February, as is the seasonal expectation due to fewer market-ready fed cattle. 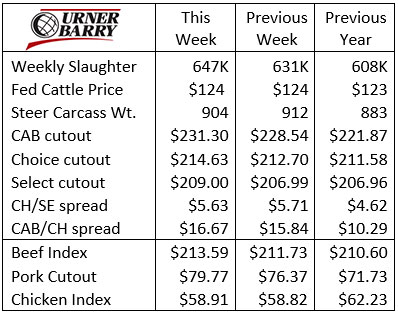 Cull cow harvest increases have been a significant piece of the larger FI cattle harvest in recent months. September through December saw non-dairy cull cows harvested at a rate 13% higher than in 2018. The first two weeks in January featured a 10% annual increase, roughly 10,500 head more per week.

To add perspective, beef cow numbers have increased back to 2008 levels, up about 9% over the cycle-low in 2014, which followed the drought reduction years immediately preceding. Observed increases in the fed heifer and cull cow harvest in recent months suggest a January inventory report that will indicate an end to the beef cow expansion phase.

Turning our attention to the fed cattle carcass results, quality grades have improved with the U.S. Choice percentage in the latest report at 73%, which is even with a year ago. The Prime grade continues to outperform at 9.8% of the fed cattle carcass mix, up about ½ of a percentage point over a year ago. Certified Angus Beef® brand carcass acceptance rates are strong as well, with the first full week in January coming in at 36%. About 13% of the CAB-accepted carcasses that week were in the Certified Angus Beef® brand Prime category.

Cutout values inched higher last week with the CAB cutout posting a weekly increase of $2.76/cwt; that’s $9.43/cwt. higher than a year ago. The beef carcass quality price spreads widened a little on the week with the CAB premium over Choice especially wide in comparison with what we’d expect in January.

Cattlemen typically try to drive costs lower while improving their returns to some measurable unit of production. While the topics under these themes are countless, let’s tackle the cow’s role in this scenario.

Since depreciation is the largest cow cost with the possible exception of feed, it’s clear that longer-lived cows reduce their cost as they contribute more calves through their lifetime. Simply put, the older the cow the longer she’s paid her own way, to an extent.

On the other hand, a reproductively sound cow raising below-average calves poses some risk. Such a cow may be thrifty, long-lived and otherwise unnoticeable in the herd—the definition of ideal in the eyes of many. But if the average of her calves are a drag on weight gain and/or quality, then she’s taking up an animal unit more aptly assigned to a better cow. 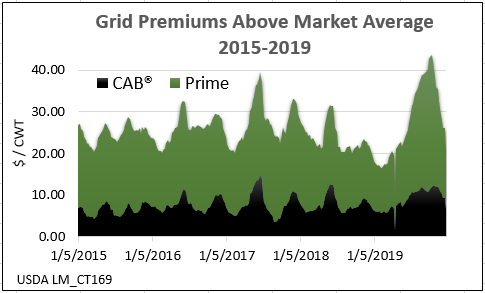 When the gap between annual cow cost and gross calf return narrows (sound familiar?) some may begin to analyze a cow’s earning potential. For instance, if a ranch’s steer calves average 600 lb., then a steer 5% below average is 30 lb. light.

Assuming the steer sells alongside the average of the pen (not a separate sort), then his disadvantage is $45/head in a $1.50/lb. market. His mother may become suspect as not pulling her weight, everything else being equal.

Shifting to the feedlot sector, other variables could widen the gap between two steers from the same contemporary group. The daily gain and weight differences apply to a greater extent, given more time to express themselves; uniformity decreases in a pen while on feed.

Finally, carcass outcome differences are equally as compelling. USDA data recorded an average CAB premium of $66/head above the market over the past 5 years, assuming an 860-lb. hot carcass weight and a 70% Choice threshold for the grid’s plant average. Furthermore, Prime carcass premiums averaged $155/head across the same period. Indeed, the price is seasonally variable and not equal year to year. Yet, where can a cow/calf operation find $66 to $155 per head in cost savings? I’d submit that if we knew how, we’ve already done it.

The decision to ignore marbling in the cow herd is a decision to accept the opportunity cost associated with it. Stockmen with at least a degree of focus on targeted carcass merit (marbling) see significantly larger quality premiums when their finished calves are merchandised on a grid when compared to the average.

The exciting piece of this philosophy is that marbling comes at no cost to other production traits. As we recently highlighted in the CAB Insider, Iowa State University researchers concluded they did not compromise cow reproduction in their multi-generational breeding project specifically geared toward a superior marbling cow herd.

It may be financially ruinous for most of us to suddenly replace half of any cow herd for below-average production. But forward decisions of selection and culling might well consider a cow’s potential to produce higher returns through superior carcass merit.

Director of the King Ranch Institute for Ranch Management shares the tools every cattleman and woman needs to have to ensure they’re making profitable decisions for their operation and how to apply them.

Assuming an 860 lb. hot carcass weight, Certified Angus Beef® brand carcasses were worth roughly $75/head more in 2019 than the year prior. Packer leverage and large fed cattle supplies kept a lid on feedyard gross returns as fed cattle prices averaged $116/cwt. across both 2018 and 2019.

While the demand signal can get murky in the commodity market, carcass cutout prices sent the message back through the chain of custody a bit stronger in 2019. Each carcass primal saw a wider CAB premium over Choice in last year with the chuck, brisket and plate primals each achieving over 40% increases in CAB premiums compared to 2018. 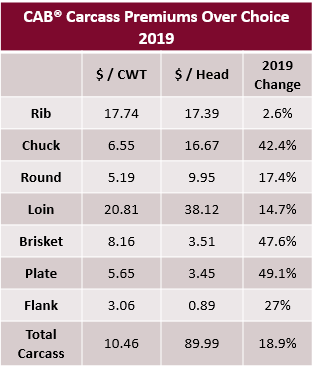 These changes are relative, however, as the CAB markup on those particular items are much smaller, in total, than the price spreads for ribs and loins. As such, any increase on a small number looks large as a percentage change. It may be news to some that the loin primal far exceeds the rib for CAB premium contribution. The loin outweighs the rib almost 2 to 1 and carries a larger CAB premium to Choice than the rib.

It’s worthwhile to revisit here the fact that while the end cuts aren’t as flashy as the middles, the CAB premium adds over $26 per head in premiums through the chuck and round. CAB briskets have also become a premium-grabbing product with a $2.50/cwt. increased price spread since 2015.

This further proves that demand for high quality beef isn’t just a middle-meat signal, rather a “whole carcass” demand. 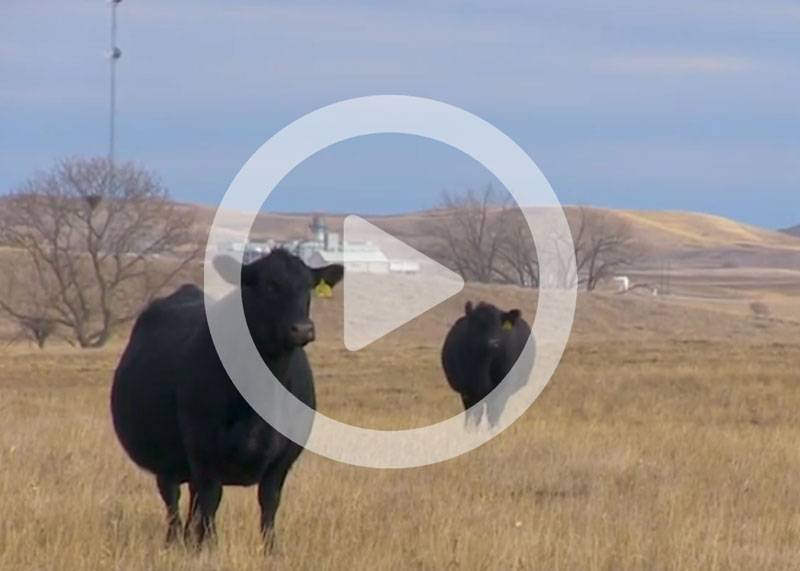 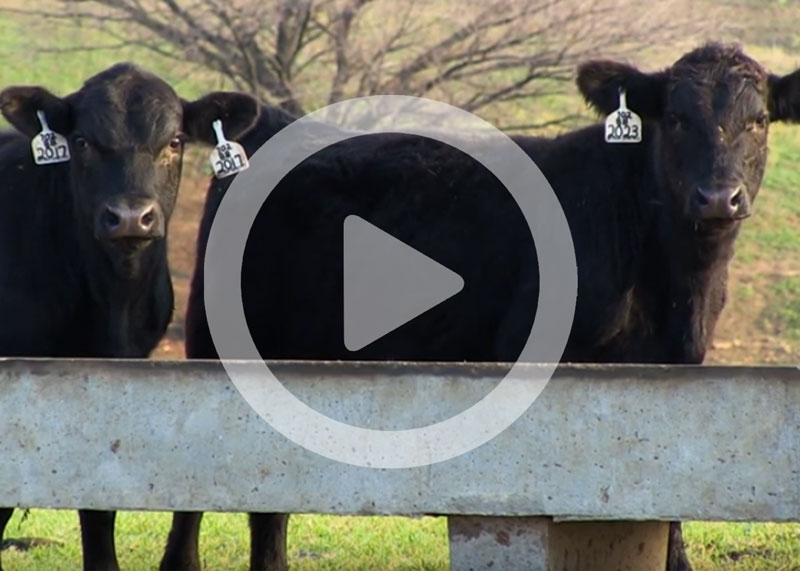 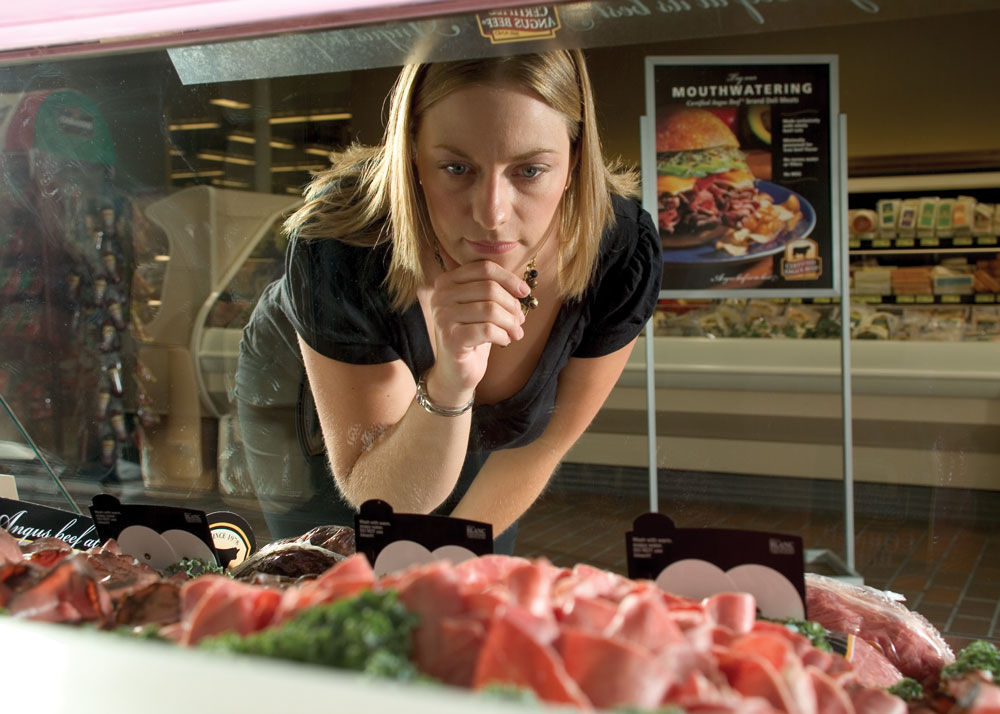 What and why are they buying? 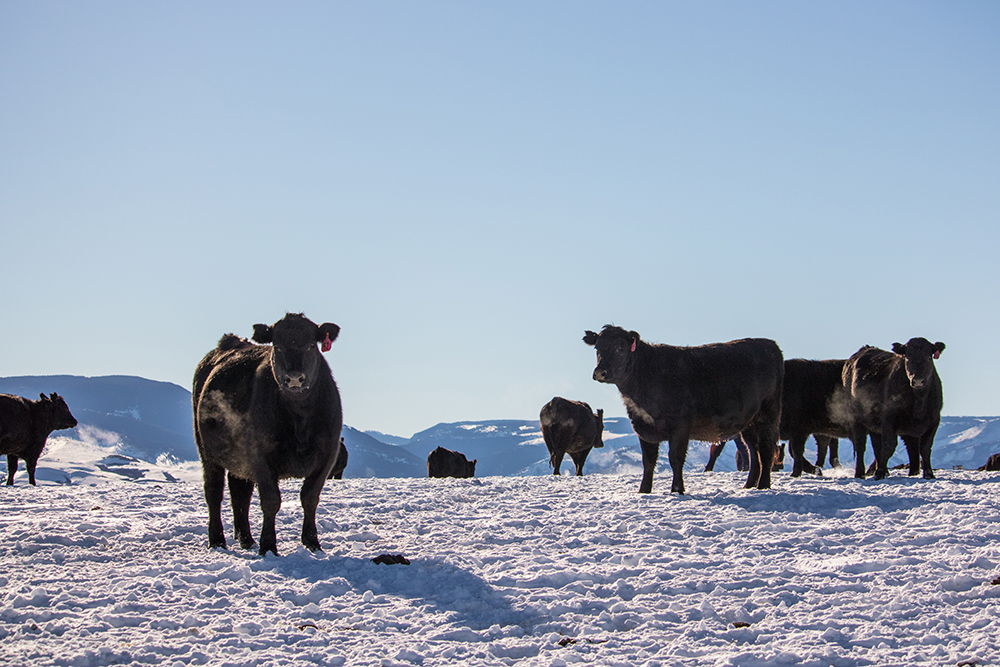 Seasonal factors are impacting the CAB carcass headcount. Feeders have older, heavier cattle and more in the yard, lending to a higher supply while CAB acceptance is staying at a steady 36%.

CAB continues to pay producers who target the brand. Up to $92M in 2019 was paid back to feeders and producers. Steer and heifer carcass weights are at record highs, averaging 904 lb. the first six weeks of 2020.

<
< 2020 >
March
>
Month
Month
List
Week
Day
We use cookies to ensure that we give you the best experience on our website. By continuing to use this site, we will assume that you are in agreement.OK