We can debate the single largest factor in reproductive success for the cowherd depending on gender: Is there a fertile and able bull in the herd? Are the cows cycling? A failure in either of these systems results in a miserable day come preg-check time, and anyone who has been the victim of a bull gone bad would swear the male side of this equation is the most important. While a fertile bull is important, he is of little use to a cow that is not cycling.

Breeding soundness examsprovide a foundation to sort out infertile bulls prior to breeding. On the dam side, we can’t assess reproductive abilities through a single test prior to the breeding season. However, we can judge those prospects in bred heifers and cows 45 to 60 days pre-calving. Yes, you read that correctly: pre-calving. That’s the time you can do something about the potential non-cycling cows during the following breeding season.

More than 60% of the nutrients required for fetal development are needed during the last two months of gestation. As calving draws near, feed and forage intake typically declines as the placenta and fetus increasingly crowd the rumen. That’s why nutritional management has so much influence on the calf en uteroand the cow’s odds of the next pregnancy. Both are influencing the quality beef supply.

Let’s start with the developing calf. Data related to fetal programming, or gestational nutrition if you prefer, has repeatedly shown a calf’s ability to gain, grade and achieve puberty can all be negatively influenced by under-nourishing the dam. You don’t need to carry heavy feed buckets to provide all she needs, just work with your nutritionist to ensure adequate protein and energy intake based on the base ration. Forage quality is the largest source of nutritional variation, so test it and set up a matching supplement program so calves can express their full genetic potential and cows can breed back. 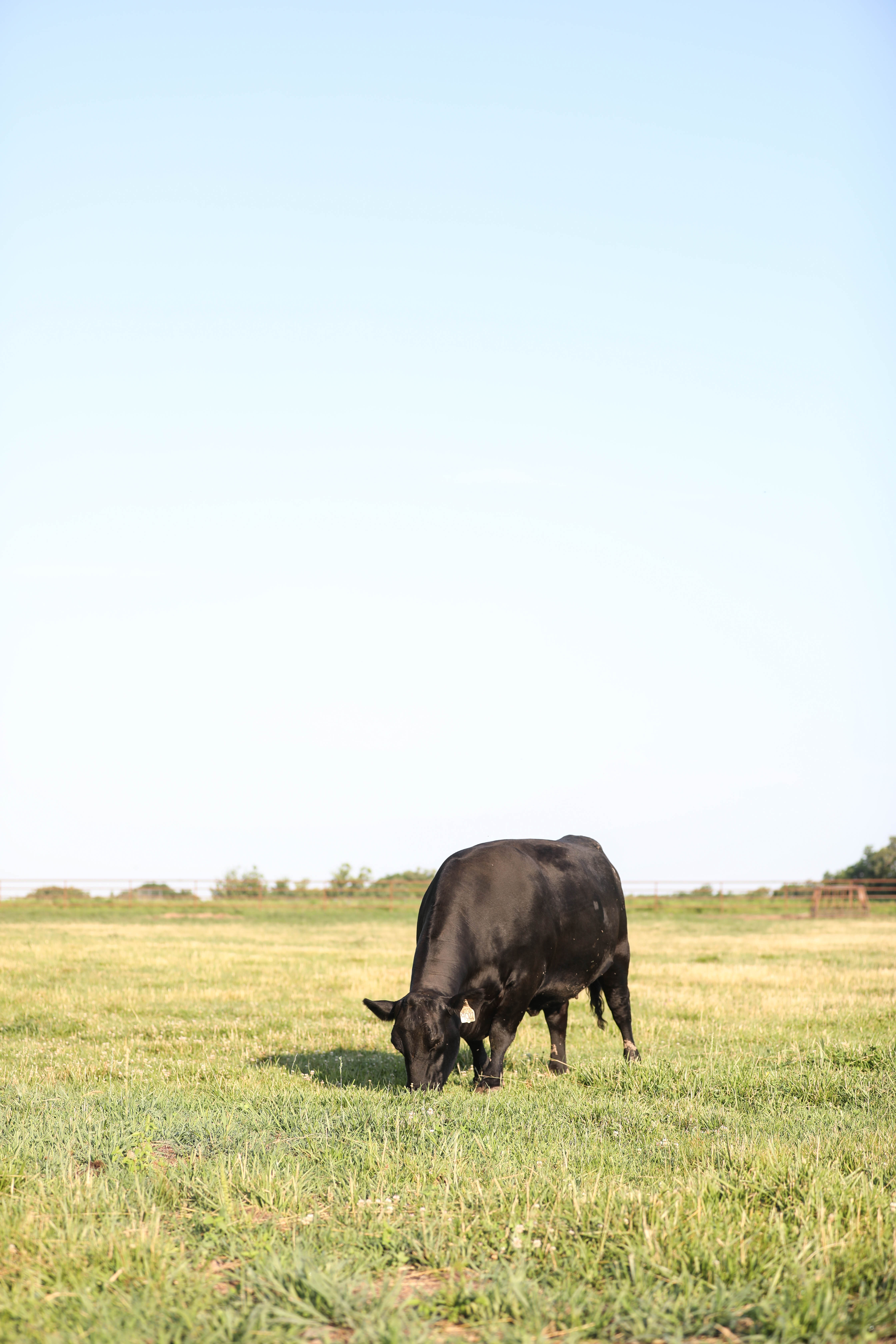 Nutrients used to support fetal growth are also critical in colostrum development. We know health is one of the largest factors in quality beef production, and passive immunity transfer at birth is the first critical point for success or intervention. Inadequate nutrients to the cow in those last 45 to 60 days can result in less or lower quality colostrum that will set her calf back for all of its life.

Many have suggested supplementing a cow once she calves rather than pre-calving, but it should not be either/or. The delayed approach addresses the larger nutrient demand from milk production, but waiting means the cow must prioritize feeding the calf at hand before preparing for the next calf.

Cows, like anything else taking in food, allocate nutrients according to a hierarchy of needs. They must first support maintenance for essential functions such as breathing, digestion and locomotion, followed by supporting their own mass. After taking care of their own needs, those nutrients are used to maintain the cow’s pregnancy and grow the fetus. Once the calf is born, nutrients once used for pregnancy are now used for milk production. After meeting the demand for milk production, nutrients will be used to support reproduction. That’s why supplementing the cow prior to calving and the demand for nutrients associated with milk is so important to next year’s breeding success, especially in young cows that have not achieved mature size. To improve the odds of cycling and conceiving during a controlled breeding season, make sure cows have adequate condition prior to calving. 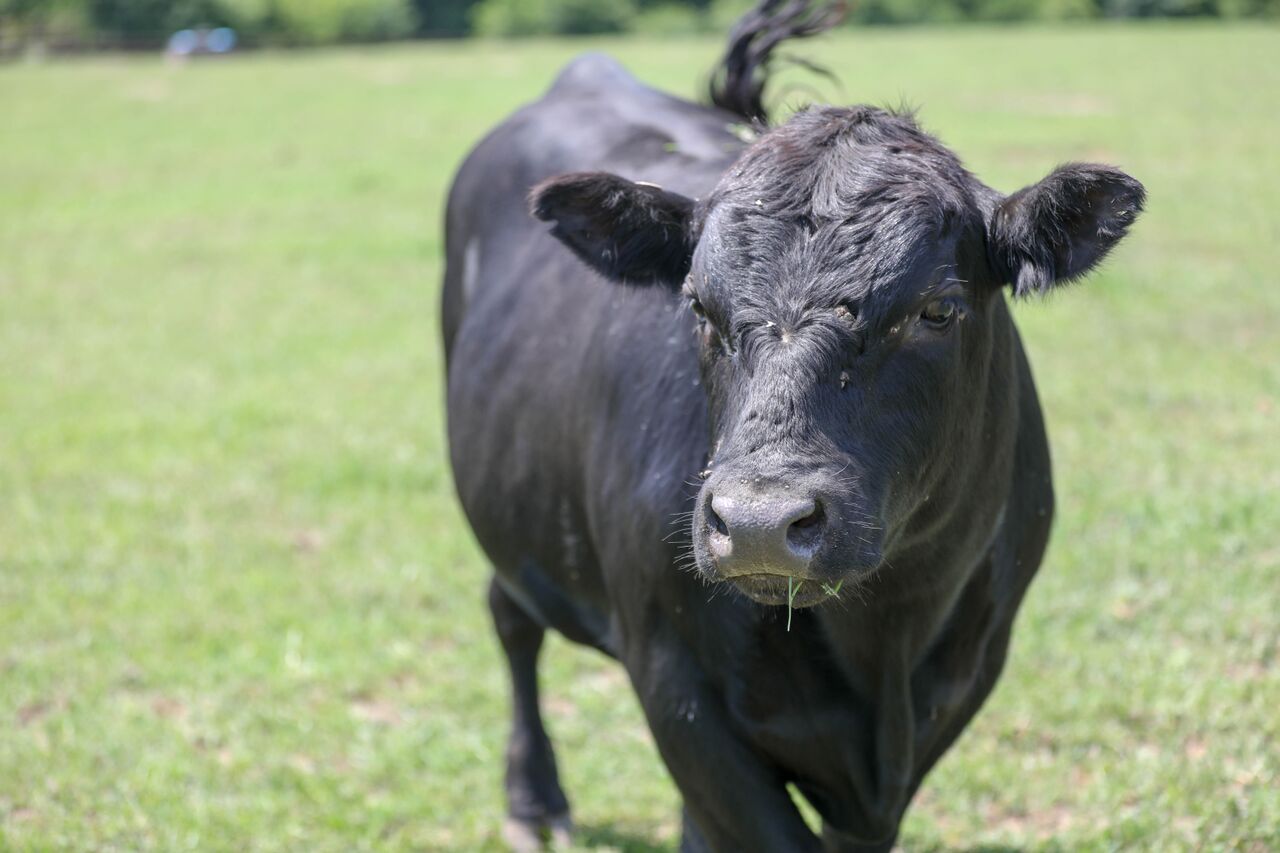 Those who argue that their pre-calving nutrition is enough to ensure adequate fetal and colostrum development—who want to wait to add condition prior to breeding in a “flush” effect—should look at the classic work from Oklahoma State. It reminds us that cows calving at lower Body Condition Scores (BCS) and then managed to achieve greater condition still don’t achieve comparable breeding rates to those in adequate condition at calving. Contrary to what grandpa told you,it is possible to starve the profit out of a cow.

Sire selection is the foundation of genetic potential in the cowherd. Ensuring cows have adequate nutrition during the last two months of gestation builds on that foundation to impart positive and lastingeffects on at least three generations: cow, calf and next calf.

Managers of spring-calving herds may think it early to begin preparing for the breeding season, but we have to realize the opportunity to make progress is short. If you are 60 days from calving and need to improve condition by even one BCS (~100 pounds), the gain needed to prepare for a successful breeding season exceeds a pound a day.