You vaccinate to keep cattle healthy, but if they’re already coming down with a bug or your timing is off, your efforts could be worse than a waste. That’s what Brian Vander Ley, veterinarian epidemiologist at the University of Nebraska, told 200 cattlemen at the Feeding Quality Forum in Sioux City, Iowa, this August.

“On-arrival vaccination is pretty standard practice in the U.S. cattle feeding industry,” he said. “It’s become so standard, we don’t even question doing it.”

Vander Ley differs with that feedyard consensus, however, having contributed to research that found benefits in 14-day delayed processing of highly stressed calves.

“Most people think of vaccines as something that’s really harmless,” he said. “At its worst, it costs a little bit of money that we don’t get any back from. But we do have some interesting data that says, at its worst, it can be harmful.”

Many weaned, one-source cattle sell through livestock auction markets, but there may be as many “high risk” calves assembled by order buyers to fill 50,000-pound loads, Vander Ley noted.

For the worst-case groups, he noted comingling in a new social structure on top of “weaning stress, transportation stress, castration stress and then we have a nutritional change … that is sort of the epitome of a high-risk calf.”

Rather than treat those the same as ranch calves with established herd immunity, Vander Ley said the label fine print provides guidance: Vaccination of healthy cattle is recommended.

“We get this idea of a snowball effect of infections that starts to drag these calves down and kill them,” he said and then posed a question to the audience. “What is a modified live vaccine for a calf that is already fighting an infection or two? I think it’s another infection.”

An Oklahoma State University study on weaning and comingling showed 45-day weaning on a Missouri ranch was as important as vaccinating to build herd immunity, when more than 75% of calves respond appropriately to disease challenges.

“Being a single source makes a big difference,” the veterinarian said, but 35% of calves from the same ranch weaned on the truck to Oklahoma required treatment.

“They didn’t have to meet new friends or re-organize their social structure,” Vander Ley said of the abruptly weaned. “They still had to undergo the stress of weaning, transport and going to a new environment all at the same time, so we accumulated errors.” 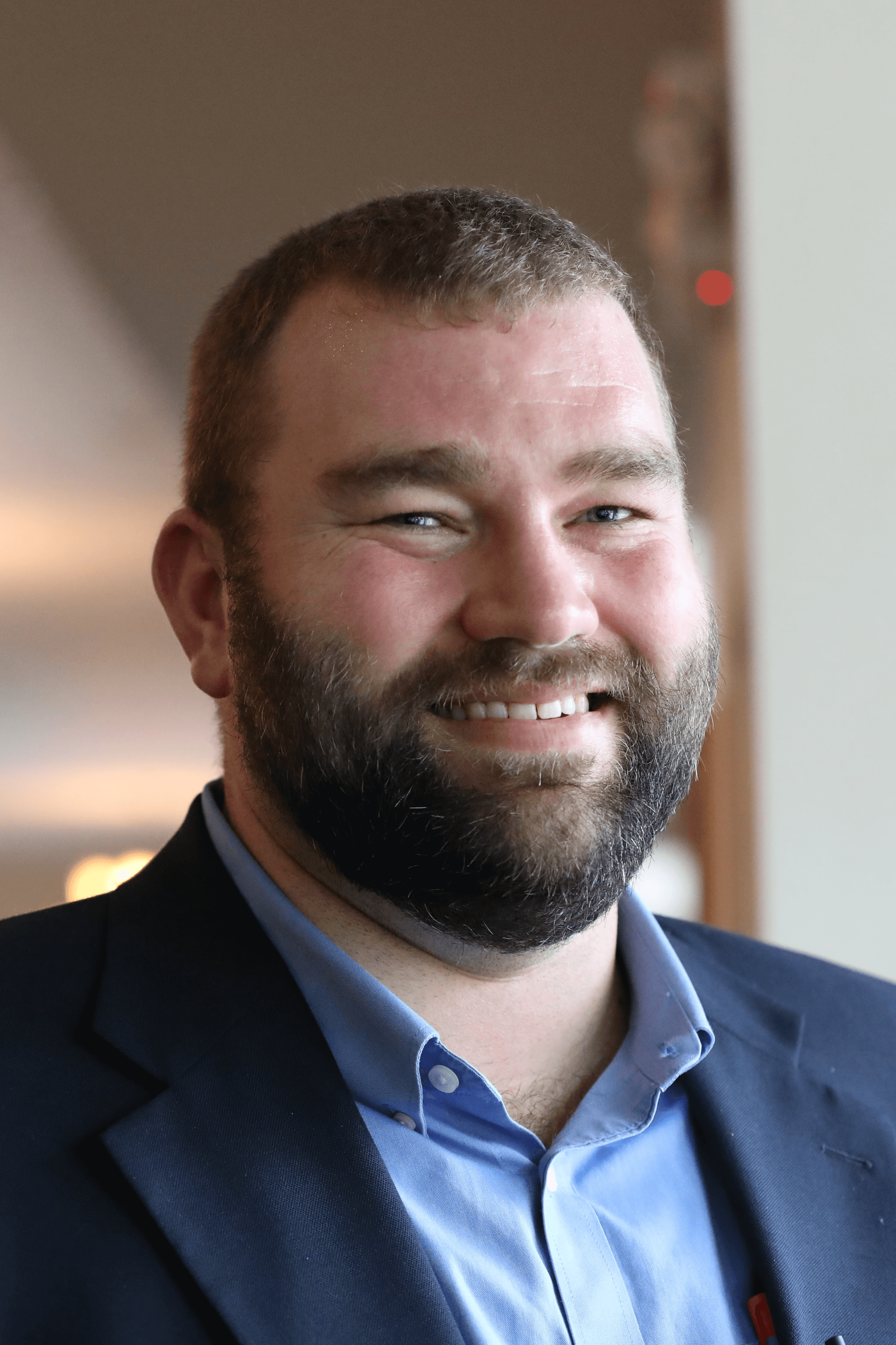 That compounding effect is where Vander Ley said vaccines start to become ineffective.

“Vaccines do things for us, but they’re not silver bullets,” he said. “We can’t vaccinate a group of high-risk calves and expect everything to be OK when we have routinely proved to ourselves that’s not how it works.”

Communication between source and feeder may be the best way to determine how and when to process calves, whether that’s right off the truck or later to fit some other reason to go through the chute, the veterinarian said.

“A cow-calf producer’s decision to vaccinate and wean and background those calves on the ranch for a period of time probably plays the biggest role in determining if any particular calf is going to get sick in the feedlot,” he said.

In comments after his presentation, Vander Ley noted a well-planned vaccination program can help cattle meet their potential for beef quality grade.

“Animals that have experienced respiratory disease grade poorly compared to animals that have been healthy through the feeding period,” he said. “It is less about improving quality, when you’re talking about disease prevention, as it is maintaining quality you’ve worked so hard to build.”