In a chaotic political climate that leaves much up in the air for trade policy, Basse offered comfort.

“We believe the markets are going to endure heightened financial risk and volatility, even our cattle markets,” he said. “When you think about demand for agricultural products globally, the world economic situation looks relatively good.”

The coming months hold concerns though, because unlike the stock market, commodities have seen little or no upswing. Basse suggested what to monitor.

There are two key ways he said agriculture could see a bull market again: a trade deal with China or a 20% value drop in the U.S. dollar. Neither look likely in the near future.

A longer term opportunity Basse noted is Chinese and Indian demand for better food going into 2026, along with increased buying power. China alone is forecast to add more than 150 million households with
annual incomes greater than $20,000.

“If you want to solve America’s agricultural woes, you want to focus on both of those countries,” he told the crowd. “Accordingly, Gregg Doud (chief agricultural negotiator for the U.S. Trade Representative Office)
is looking at China and India being the two linchpins of U.S. agricultural policy going forward.”

The challenges? India taxes nearly all imported commodities and the Chinese aren’t rushing to the negotiating table anytime soon. Basse explained the Trump administration has applied tariffs to agricultural commodities and other products (with more set to go soon) to pressure the Chinese to negotiate intellectual property disputes. The tactics have yet to cause much Chinese angst because the country holds 50% of the
world’s wheat stocks. 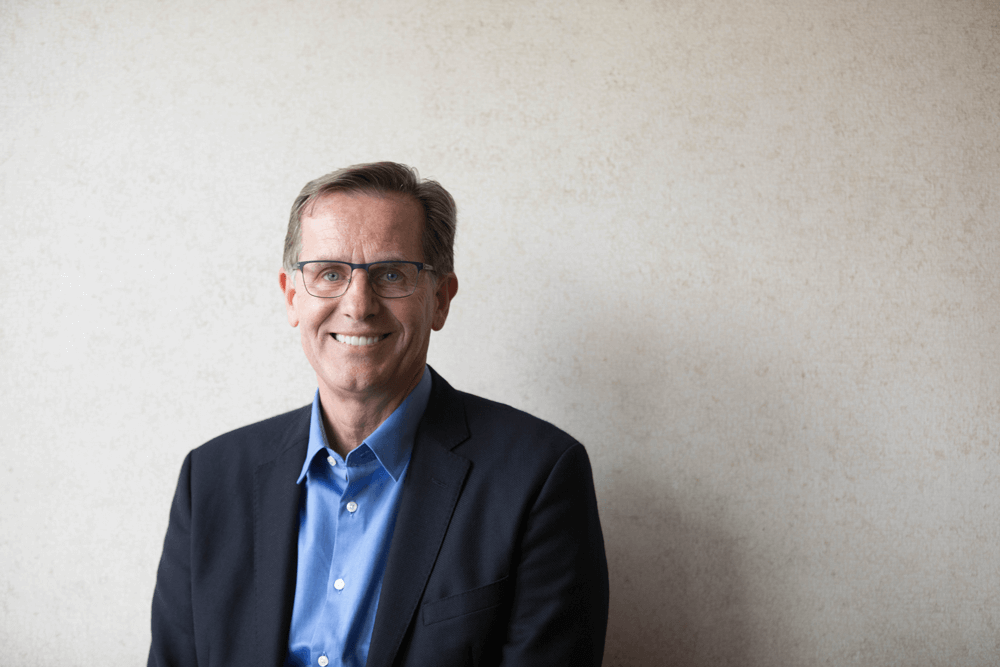 “They could feed only wheat all year long and still have enough supply available,” he said. Meanwhile, their hunt for alternatives to American soybeans could find them looking far to the south.

“If this trade war continues for a long period of time – by that I mean a couple of years, and that’s possible – the Chinese will run to Africa,” Basse said, “because they see the opportunity of Africa ultimately being an agricultural producer.”

Another reason China feels little pressure to strike a deal has to do with U.S. farm debt, currently approaching the 1980s record. Net farm income has dropped 50% since 2012 and is projected to remain flat, so the Chinese know U.S. farmers need foreign customers. Basse said he worries about banks, particularly smaller institutions, running out of opportunity capital. In fact, combined with rising interest rates, bankers may soon charge more for loans already outstanding.

“What I call this is, not so much debt going up, but an operational crisis,” Basse said.

The most-highly leveraged industries will be the most at risk should the “trade purgatory” continue, he warned. The silver lining for beef producers is they are less leveraged than poultry, cotton, dairy and pork producers.

When it comes to corn, Basse is no bear.

“There may be another dime or 15 cents down, but if I were you, I’d be thinking about taking coverage, probably into the first or second quarter of next year.”

As the Southern Hemisphere’s corn stocks decline, combined with the drought across Europe and the Black Sea, the U.S. is expected to be the residual supplier.

“I’m looking for U.S. corn exports this year to be record large, 2.6 billion bushels, (200 million above USDA’s estimate). U.S. cattlemen need to get ahead of this a little bit,” Basse said, urging the buy, “Not caught up in the tailwind when U.S. farmers get the harvest in and you’re competing with the export demand.”

Beef producers need their own export deal with China if they hope to take the market’s bull by the horns.

He drove the point home: “It’s so important that the Trump administration get a trade deal with China because, without it, I don’t have growth for our balance sheets as USDA would forecast for another 7 to 10 years.”

That’s not to say domestic demand is poor.

“If you look at beef by itself, you can see we’re at our best level this year in terms of per-capita consumption, going back to 2008,” he said, noting expanding demand.

Record sales like those for the CAB brand over the last 11 consecutive years say domestic consumers want premium beef, but opportunities for extreme expansion lie beyond U.S. borders. In fiscal year 2017, the brand sold 1.14 billion pounds with international markets representing more than 30% of year-over-year growth.

“You all in the market need to be paying very close attention to these opportunities for hedging going
forward,” he said.

He predicted fed-cattle harvest to drop dramatically into October, driving the cash market to perhaps $120 per cwt. by the first week of November. Packer margins as high as $360 per head earlier in 2018 drove at-capacity harvest much of the year, moving cattle through the system and creating record beef stocks through July’s end. Even with world meat production at a record high, Basse sees U.S. cattle herd expansion continuing into 2019, although prices will peak early in the year.