Sometimes it’s easy to see where a person is and forget where they’ve been. It’s easy to stare down the success in the here-and-now, without even a glance at their past.

When I learned Gerald Timmerman won our Feeding Quality Forum Industry Achievement Award, I knew the family in generalities…for their feeding businesses spread across Nebraska and surrounding states. I knew they had some ranching and other beef industry interests. 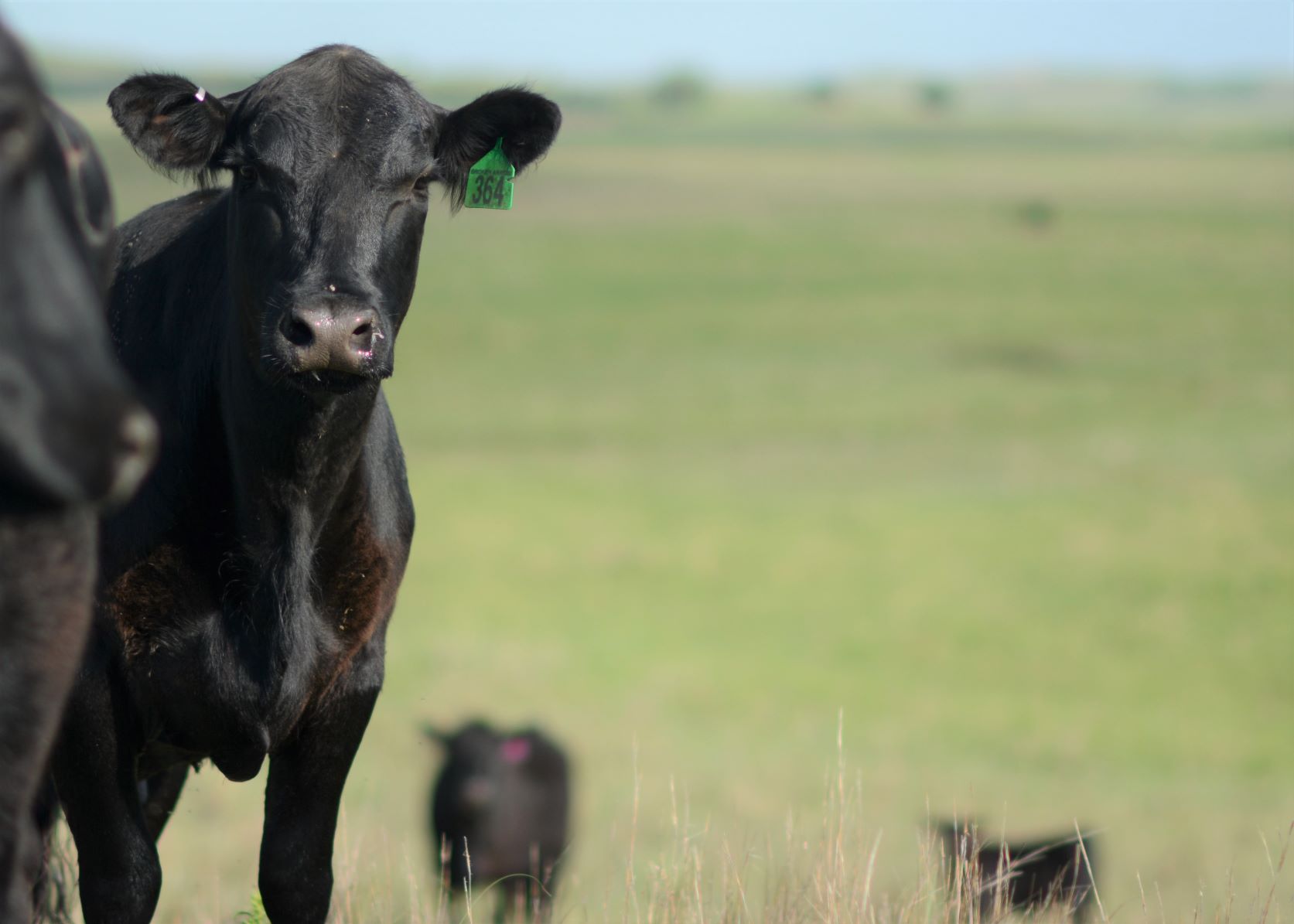 Gerald Timmerman dropped out of high school to be a cowboy. Today, the 78-year-old cattle feeder still spends quite a bit of time in the saddle on some of his family’s Nebraska ranches.

In short: they are successful.

But then, I got to spend a day with Gerald Timmerman this summer. He’s the oldest of four brothers and in the first five minutes of making small-talk while waiting for a videographer in a hotel lobby, he said, “This only worked because it’s simple. All those years, we never had titles, bonuses or company vehicles.” 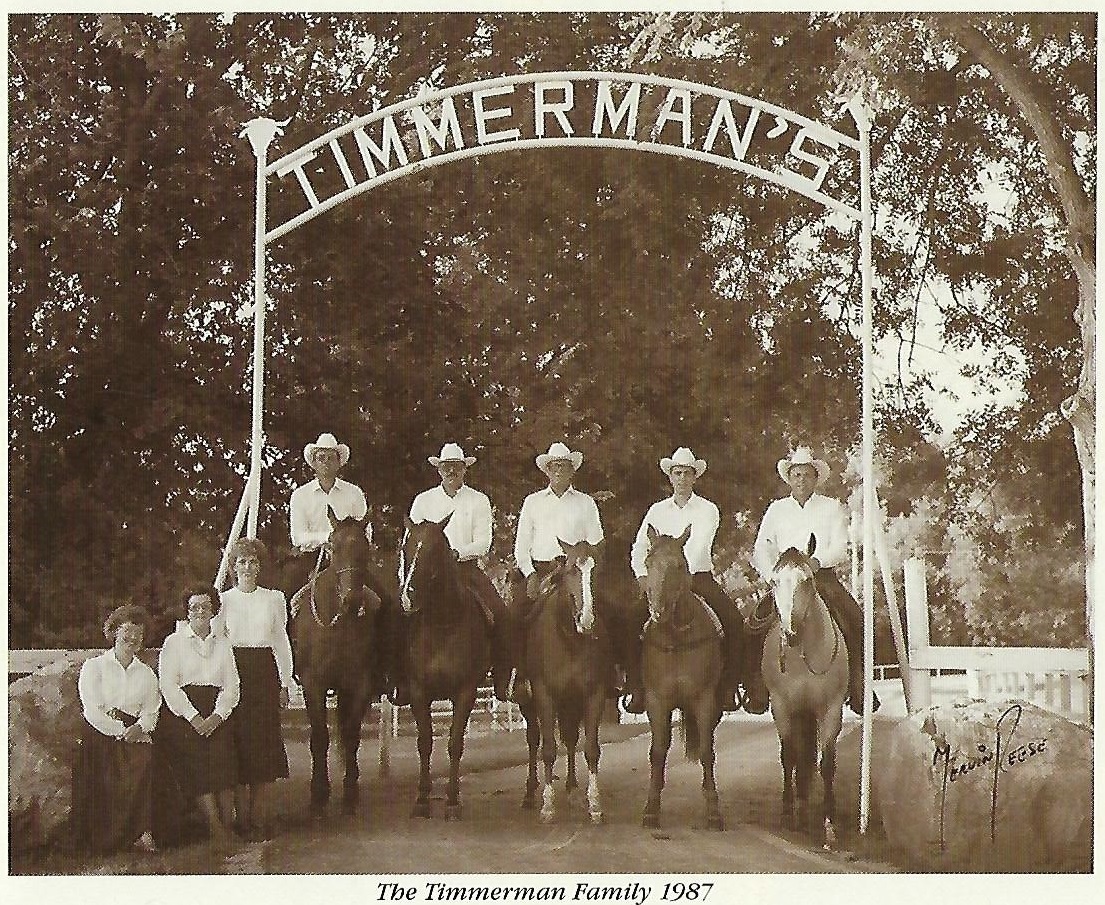 Then he said Certified Angus Beef LLC worked because, in essence, it’s simple, too….just specifications at a packing plant.

Anyone who knows me, understands why we hit it off.

As if to underscore that, he talked about having five kids in five years and the realities of growing his family and his feed yards at the same time.

“I was flying high when I proposed on Good Friday, and by June when we got married? I was broke,” he recalled. Those kids filled up their single-wide to the window sills.

“To this day, I won’t ever put an employee up in a trailer house, because I remember how damned cold it was in the winter,” he laughed.

Gerald and his wife Lynn have been married for 54 years. They have five children and five grandchildren.

He gives credit to his wife Lynn for keeping the home in line while he and his brothers poured their attention into the business.

“I think we went about close to 10 years at 7 days a week without ever taking a day off, every one of us, and as we went through we just drew a salary,” he said.

Success didn’t just happen. It was hard work, with some luck and shrewdness thrown in, too.

Gerald’s dad taught him to listen to advice, to learn from those who had been there before, to prepare for a wreck, and to save. I loved his latest example—buying a fleet of ranch trucks when a hailstorm left a slew of new ones marked down to half price at a large dealership. Even at this point in his career, he still saves.

Another thing Leo Timmerman taught his firstborn? Always keep the customer in mind.

“I’m a consumer advocate because I believe you have to produce what the consumer wants, not what you think he ought to have,” Gerald said. “If you give them what they want, you can rest assured you’re going to have a profit. You’ll be rewarded for your work.” 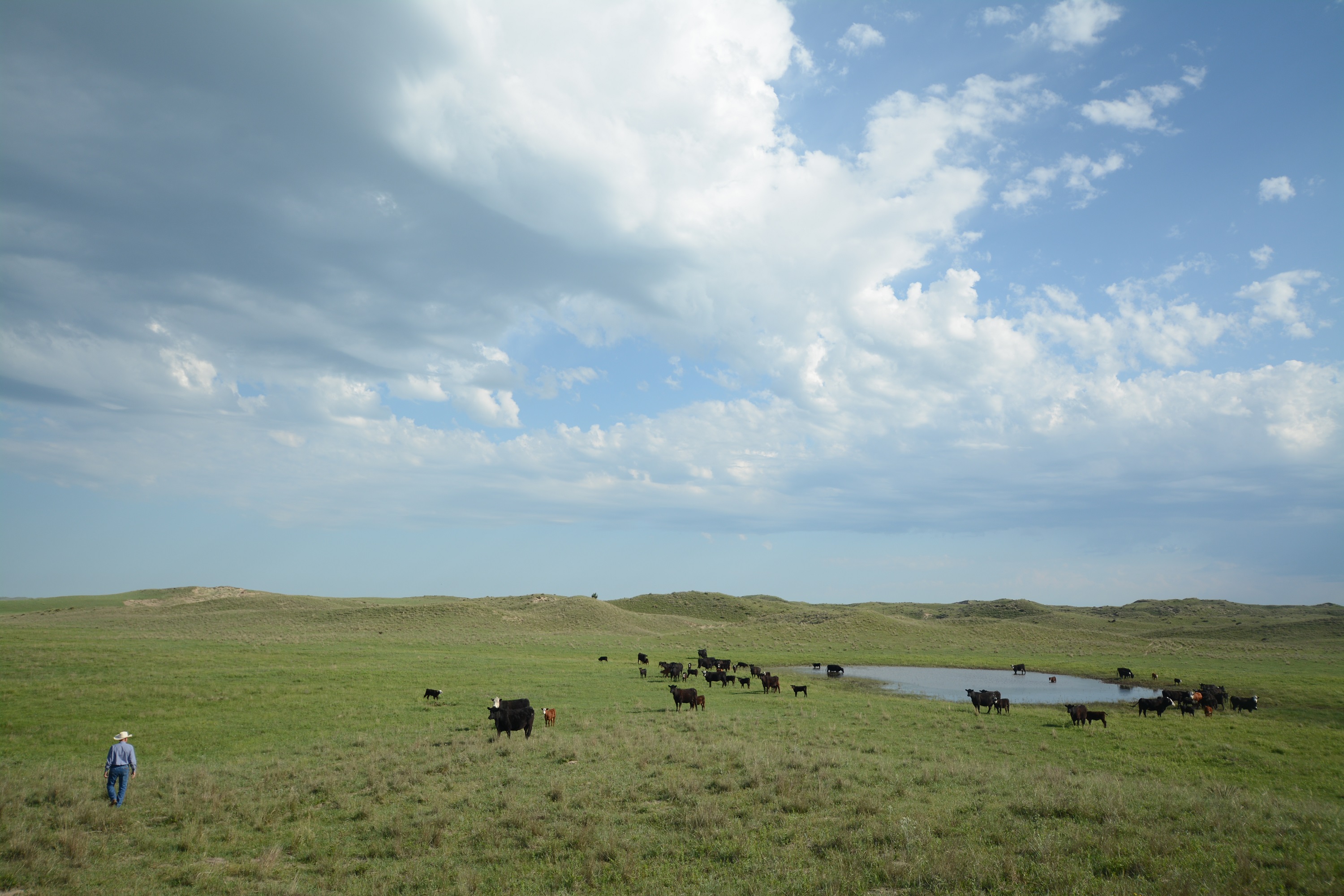 “When you get in the business you’ve got to be smart,” Gerald said. “Smart isn’t IQ—just savvy, hungry and have a little humility and you can have a pretty good career.”

Isn’t that what we all want at the end of the day? Do a job well and reap the rewards.

P.S. For more information on this year’s Feeding Quality Forum, look for our post-event coverage in our newsroom.