Some cattle grow like weeds; some hit the high-grade targets. Some do both, some neither. That’s the way it goes in the world of commodity cattle. But cattle can be so much more, adding profit throughout the supply chain.

Cow-calf producers want top dollar for calves because they need profit to stay in business. Five Rivers data says the key is to ramp up management and genetic potential for both rapid growth and high quality grade in each calf.

“Feedyard managers and packers really like those cattle, and will bid aggressively to get them,” Brink says. “The double benefit of performance in the yard and on a carcass-merit grid adds real dollars to the bottom line.”

That may be basic intuition for most cattlemen, says Mark McCully, Certified Angus Beef ® brand assistant vice president for production. “But we don’t often see how big the dollar difference is between grid-marketed pens of cattle that do it all and those that don’t grow or grade well. An $80-per-head profit advantage on a whole pen of cattle is enormous,” he says.

Brink evaluated feedyard performance and carcass data on two groups totaling 63,000 yearling steers fed at Five Rivers last year. All were placed on feed at approximately 800 pounds(lb.), managed the same and marketed on a grid in the same recent time period. “Most of the difference in how these two groups performed has to be genetics,” he says.

Aptly labeling them as High Growth/High Grade (HGG) or Low Growth/Low Grade (LGG), Brink says the top group “did exactly what they were genetically programmed to do, posting excellent results in the process. The [LGG] cattle also expressed their genetics via slower growth, lower quality grades and a poor financial outcome.”

Almost anybody can produce the LGG kind, although they probably cost about the same amount to raise as HGG cattle, McCully points out. He and Brink agree that the upper-percentile cattle do not just show up by accident.

“Those cattle were undoubtedly produced by people who care a great deal about the genetics they build into their herds, Brink says. “High-quality Angus bulls, emphasizing post-weaning growth and marbling ability, represent a sizable portion of their genetic inputs. The carcass profile of these cattle alone is evidence of that.”

The HGG steers spent 16 more days on feed, taking in calories beyond maintenance needs to add energy for growth. “They kept eating and had the genetic propensity to continue growing efficiently and reach a heavier finish weight,” he notes. “Feedyards appreciate that, especially when feeder cattle numbers are limited.” 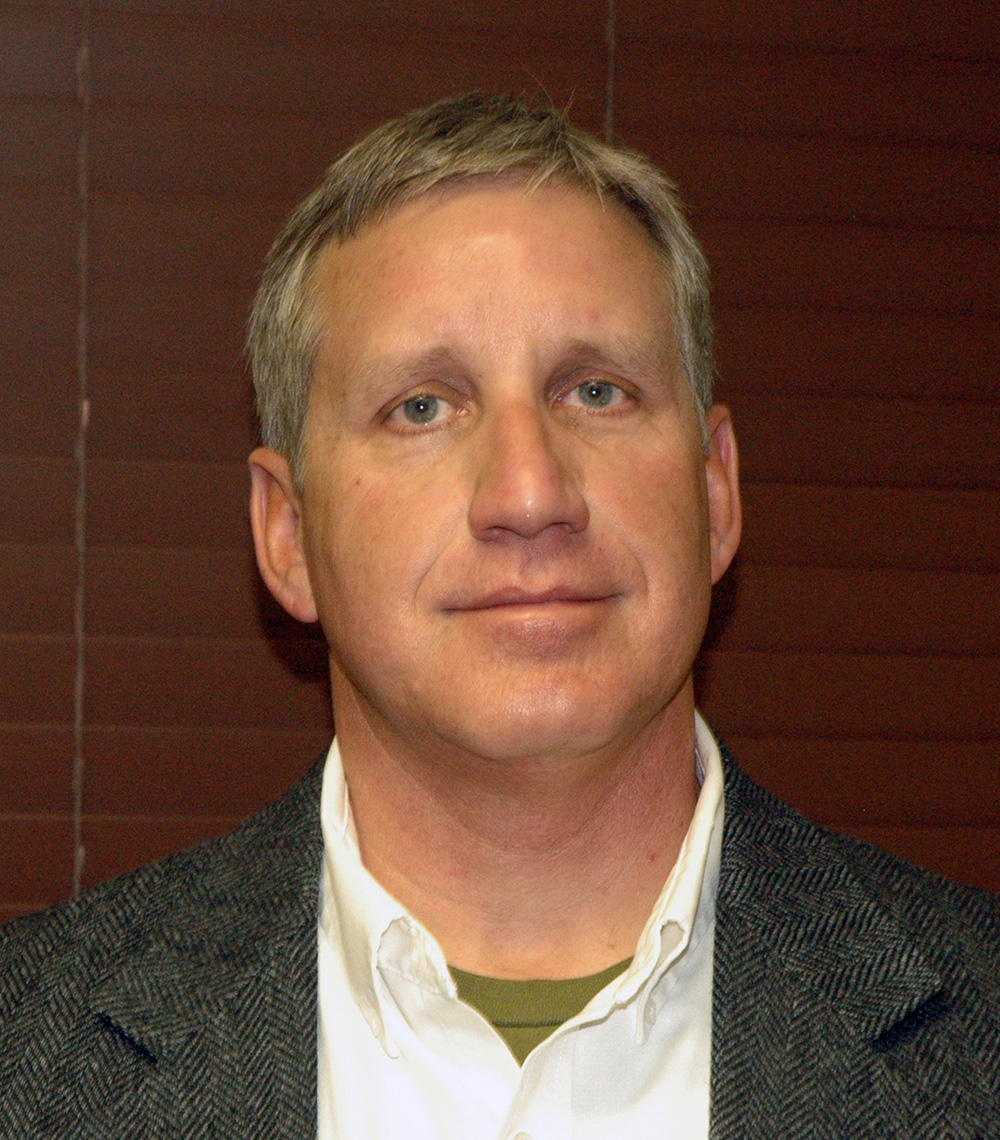 The group of lower performing steers fell 0.29 lb. short of the HGG steers in average daily gain, or 8.7% over the whole feeding period. Equally critical, they gave up a 5% feed efficiency margin. “That’s especially important with today’s feed costs,” Brink says. “Besides saving money, the top steers were better stewards of the high-priced feed they consumed.”

You might expect cattle that gain fast and efficiently to have a relatively low cost of gain. “That is exactly what the High Growth/High Grade cattle did, beating their lower-performing peers by more than $5 per hundredweight (cwt.) of live weight gain or 6%. Cattle with lower gain costs are simply more profitable to feed, in this case producing a $25-to $30-per-head feed-savings advantage over the low group,” he says.

On the carcass side, the HGG had the weight, dressing percentage and quality grade advantage to beat the average live market price by $39 per head on the grid, compared to the LGG $13 discount. While the lower group did produce better yield grades, those premiums were more than offset by their lighter weights and quality grade discounts.

“You need pounds,” McCully says, “but it takes pounds with quality to get to this total value advantage of $159 per head.”

“The good news does not stop there for our top group,” Brink says. “They were more profitable by $80 per head, so half of that added top-line value they created worked its way right into bottom-line profits. Every cattle feeder in the business will take as many of those cattle as they can find.”

The cattle feeder adds that an Angus-specific DNA test, new from CAB this year, makes it easier to find and replicate those cattle in commercial herds.

“They chose two very important traits to emphasize—I would even say they chose the ‘right’ traits,” Brink notes. “GeneMax™ helps producers identify faster growing, higher grading cattle from within their own herds. It can be used to help select replacement heifers or test steer calves for sale to stocker producers or feedyards.”

That $159 per-head gross value difference seen in Five Rivers data amounts to $20/cwt. for 800-lb. feeder cattle, McCully says. “Cattlemen need ways to identify the high-potential genetics earlier so they can properly assign premiums and discounts on feeder cattle. DNA-based tools like GeneMax will give us that opportunity and give feeders some genetic risk management.”

Brink says over time, “Producers who use GeneMax will have a greater ability to build more growth and quality-grade genetics into their herds. We need many more cattle like the strong-performing steers profiled above. GeneMax can become a key tool to help commercial Angus producers accomplish that goal, and put more dollars in their own pockets at the same time.”