“20 Questions,” my neighbors used to call me. Laughing at my genuine curiosity to common opinion, they’d say, “Laura, that’s just the way it is!”

In many instances, things are just what we all say they are, and I think that’s a good thing. It can be a relief to learn from those who came before you, trusting the tried and true ways of thinking and doing.

But sometimes, common opinion, well it’s just that – an opinion.

And when it comes to this gig, I’d say it pays to ask “why.” 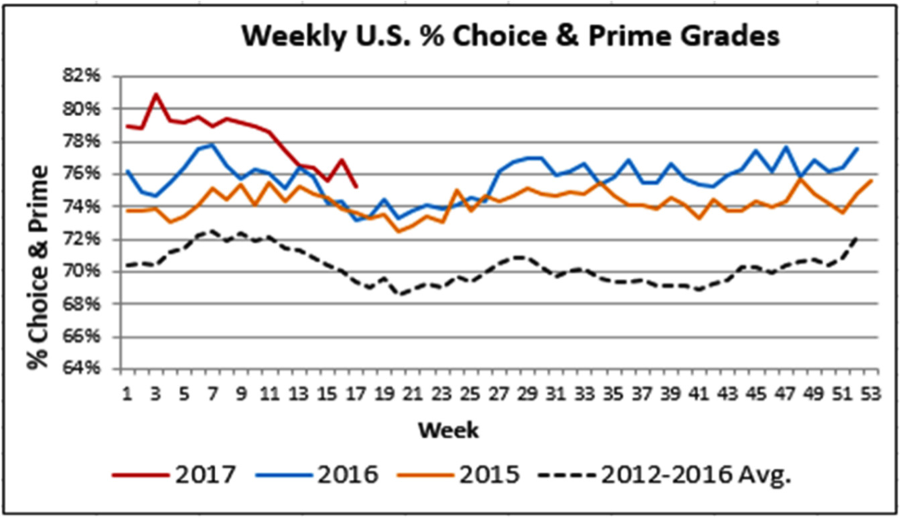 Percent marbling in harvested fed cattle tends to decrease from late February to early May. At the same time feedlots tend to get more calf-feds (calves fed a high-energy diet at an earlier age and weight) rather than yearlings.

“Blame it on the calf feds,” you’ll hear.

Along with a graduate student, he conducted a meta-analysis that suggests the long-held belief just isn’t true. Not to mention today’s economic conditions, beef genetics and value-based markets certainly favor a calf-fed approach.

So why the contradiction?

It’s a complex system, our own Justin Sexten would say. Past data doesn’t fully represent today’s cow herd as genetics have moved them farther and farther away from what was.

As for the quality grade hit, there’s a long list of reasons we could attribute to why. Young calves are more prone to sickness in the early stages of feeding and the first calf-feds harvested are often lighter. Weather and where they came from come into play, as well as a spread in genetic potential.

But that’s a lot of information. 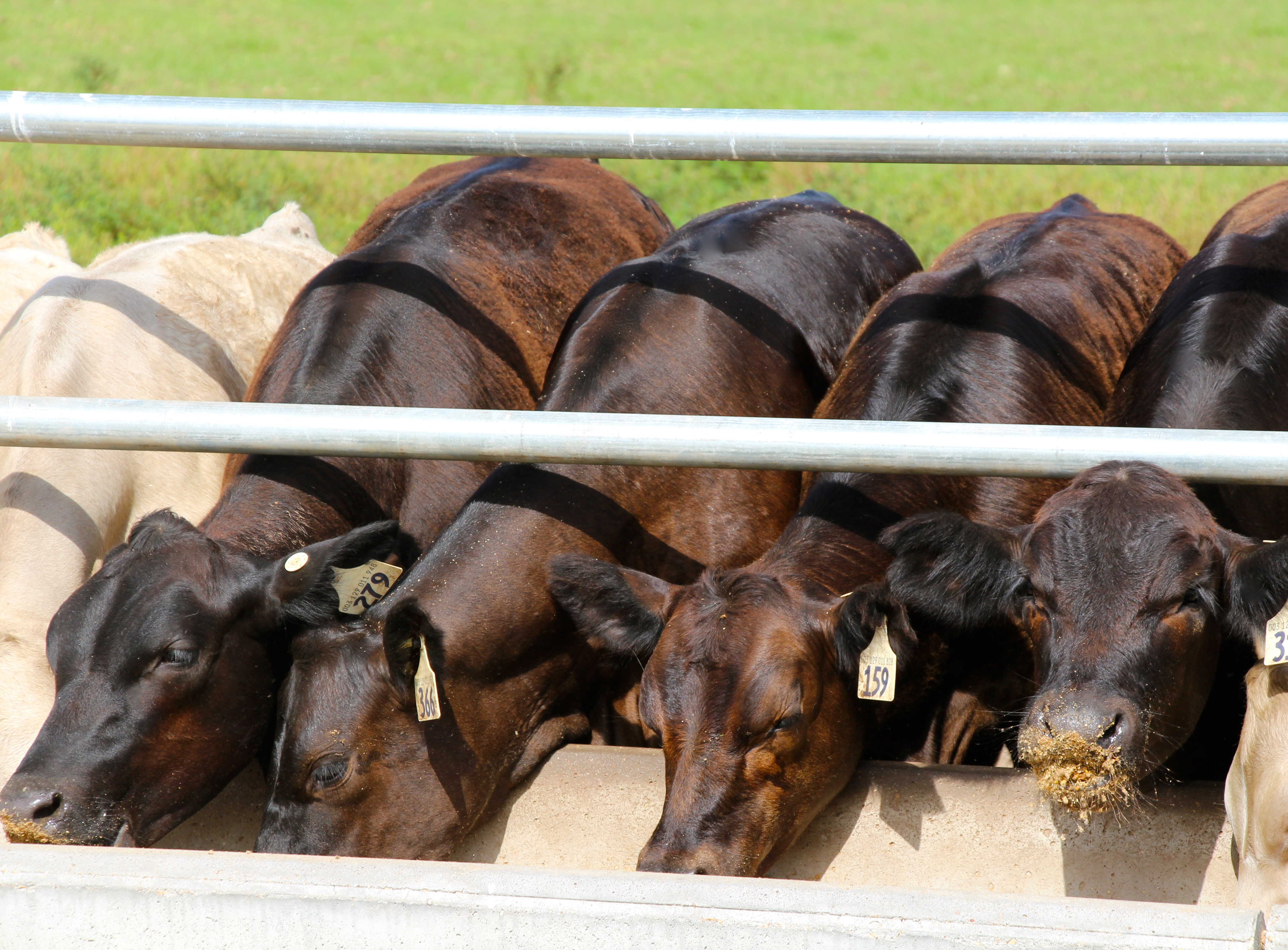 Here’s what we know:

You may even be in a position to have the best of both worlds.

“If you’re able to background to about 800 pounds, no more than that, and at that point turn them onto a high-finishing diet, harvesting at 1,400 lb.–that should be able to give you both weight and marbling,” Alfredo says.

The reality is there is no right or wrong answer, but rest assured we’ll be here to keep asking “why?”