Economic incentive is a powerful thing.

It directs ranch-level decisions and points an industry in a specific direction.

Financial reward kept cattlemen on the path toward higher quality, and led them to produce record amounts of Certified Angus Beef ® (CAB®) brand product in the 2019 fiscal year that ended September 30.

For the 13th year in a row, the brand reported record sales, settling at 1.25 billion pounds. It’s also the 15th consecutive year of sales growth.

CAB president John Stika credits “an entire community of Angus farmers, ranchers and feeders being extremely intentional over several years in the way they breed, raise and care for their cattle with a focus on quality.”

As a result, the CAB acceptance rate, or percentage of Angus-type cattle meeting the brand’s 10 carcass specifications, rose to a record 35% this year. That 5.65 million certified carcasses came to 471,000 more than last year’s tally.

“We basically had a thirteenth month of supply this year. That was really a big part of what allowed this brand to grow its sales,” Stika says. “You can’t turn a ship that big on a dime. It was several years of focus. That increase is significant because it doesn’t happen by random chance.”

Without the sales to move that product, it becomes too much a good thing.

“It takes a great number of people filling different yet connected roles for this growth,” Stika says. “Fortunately, there is a lot of room at the brand’s table.” 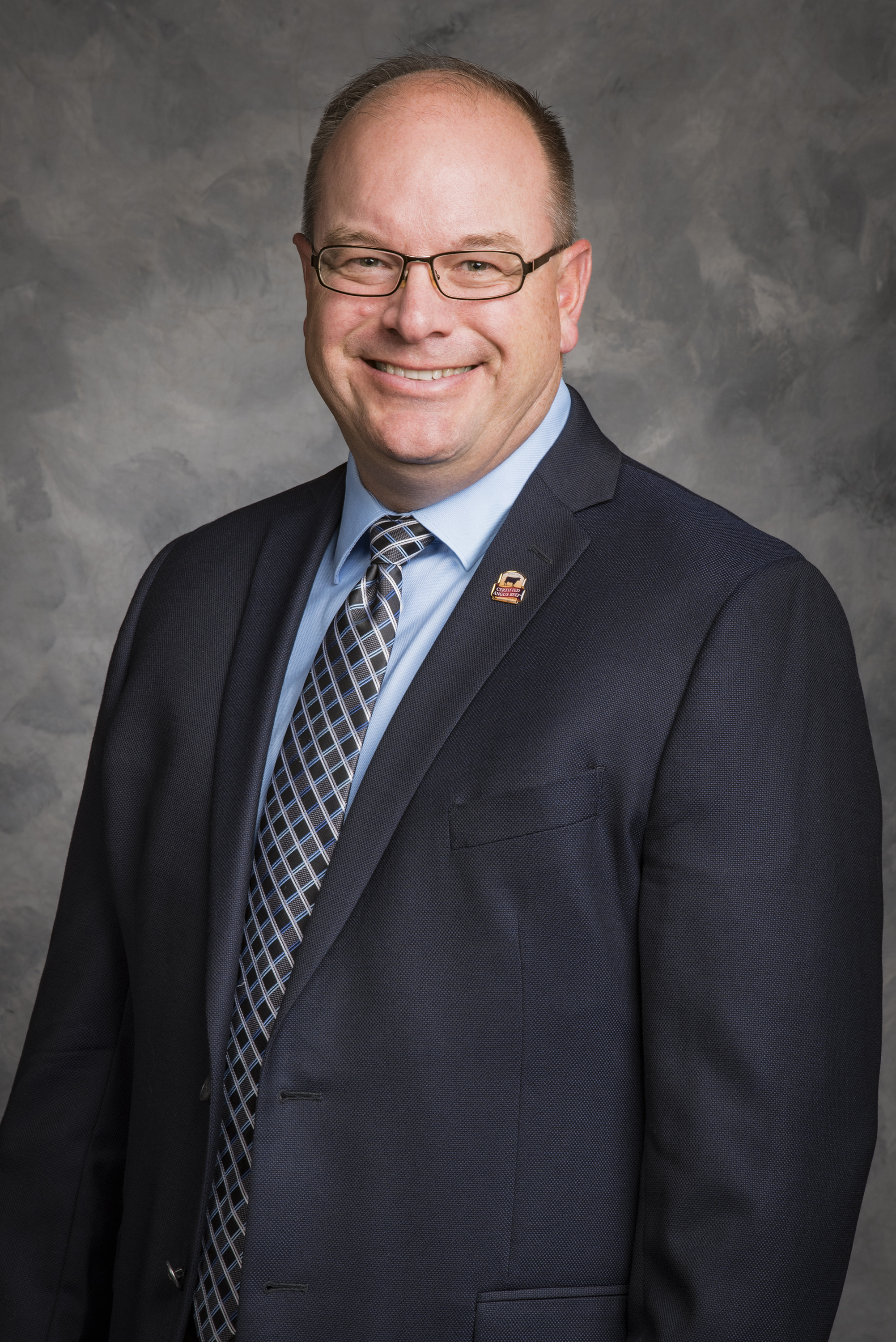 Backed by traditionally strong demand, sales of middle meats grew by 3.8%. Sales of roasts and other end meats increased 3.4%, and ground beef sales, boosted by the better burger movement, grew by 2 million pounds.

Sales of the Certified Angus Beef ® brand Prime product extension grew by 36.6%—an achievement made possible by historically high availability of the most highly marbled product.

“We used to think of this almost exclusively as a product for elite steakhouses, but this year retailers from coast to coast saw the opportunity to add to the offerings in their meat case,” he says. The brand provided encouragement in the way of business analysis and marketing support.

Representing 43% of the brand’s sales, the retail division’s 8.8% gain was its fourth consecutive year of growth to achieve an all-time record of 537.5 million pounds.

In addition to Prime product driving sales, retailers increasingly chose to feature CAB over lower-priced protein options on the front page of their circulars.

The foodservice division achieved a 4.6% increase. Largely driven by the efforts of licensed distributors, restaurants that actively promoted the brand on their menus more than doubled that benchmark and increased sales 10% over the previous year.

All of this growth is possible, because of the new dollars that flow into the business from customers who want more of the best.

In 1998, beef demand was at an all-time low, Stika says. Since then, the entire beef industry has benefitted from a $60 billion increase in annual consumer spending.

“Quality improved, and demand followed suit,” he says. “Producers didn’t just do it because it was the right thing to do. It was, but the improvement is also a result of the economic signals that say produce more quality and we’ll reward you for it.”

Today, 18% of all fed cattle qualify for the brand—that’s more than the number that grade Select.

“Our partners have been a meaningful part of that success,” Stika says. “Through their commitment to quality, they’ve helped direct the entire industry, drawing it closer to the consumer. As they do so, they’re providing a more sustainable future for all.”