“You know, a dredge ditch…”

I was explaining the Minnesota farm I grew up on and I was met with blank stares from some of my South Dakota State University classmates.

“…where you drain water off the field,” I continued.

They looked dumbfounded, and I was equally as puzzled. Then one spoke up, asking why in tarnation we’d be draining water off the field. They spent their summers irrigating or praying for rain, as they had well-drained soil, not the native swamp ground we farmed.

The older I get, the more I realize perspective is important.

What would be a drought in Minnesota might be a really good summer in west Texas; what is a lot of noise to one family might be an average day in our house full of kids; what might seem cheap to some would be a lifetime’s savings for another.

Considering perspective is important when looking at data and reading about studies.

“There is data out there that can support anything,” said a Ph.D. I heard at a conference this summer. He was telling a room full of ag communicators to be vigilant for distorted use of numbers, to think critically and certainly not be part of the problem. 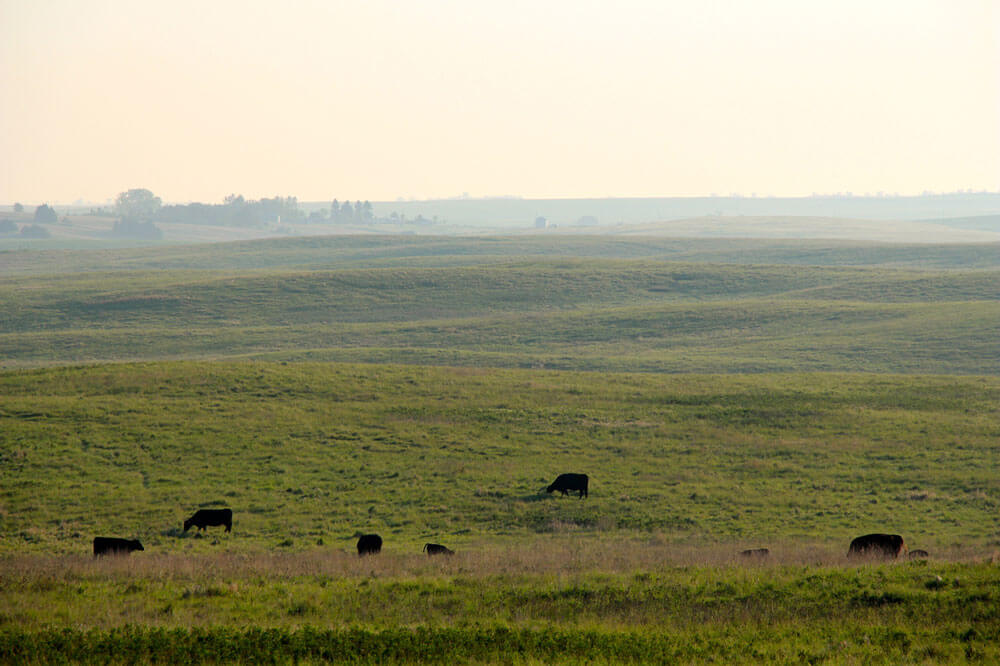 In the age of click-bait headlines and shareable infographics, it’s trendy to highlight a monumental cause and effect.

A few years ago there was a lot of buzz about grass-fed beef having at least twice as much of the heart-healthy omega-3 fatty acids as corn-fed beef. That is true. Heck, it may have 100% or even 150% more. Scientists would call it “statistically significant.”

But that’s when you have to ask yourself, “Compared to what?” Well, the 80 to 90 milligrams (mg) in a 3.5-ounce serving of grass-fed beef may be double or triple the 30 to 40 mg in its conventional counterpart. But compared to salmon’s 1,000 to 2,000 mg, it’s not enough to make a difference in your diet. It’s an irrelevant, moot point.

As we get more and more precise in our ability to measure, it seems we’re more at risk for
distortion.

Consider the “vanishing zero.” We can measure to smaller and smaller concentrations. So if there is five times as much of a substance in water, does that mean it was a difference in 1 vs. 5, or was it really 1 parts per trillion (ppt.) vs. 5 ppt.? That’s 1,000 times less than 1 part per billion (ppb).

Comparing parts per trillion to the old standard parts per million? Well, it’s a million times smaller
than that. 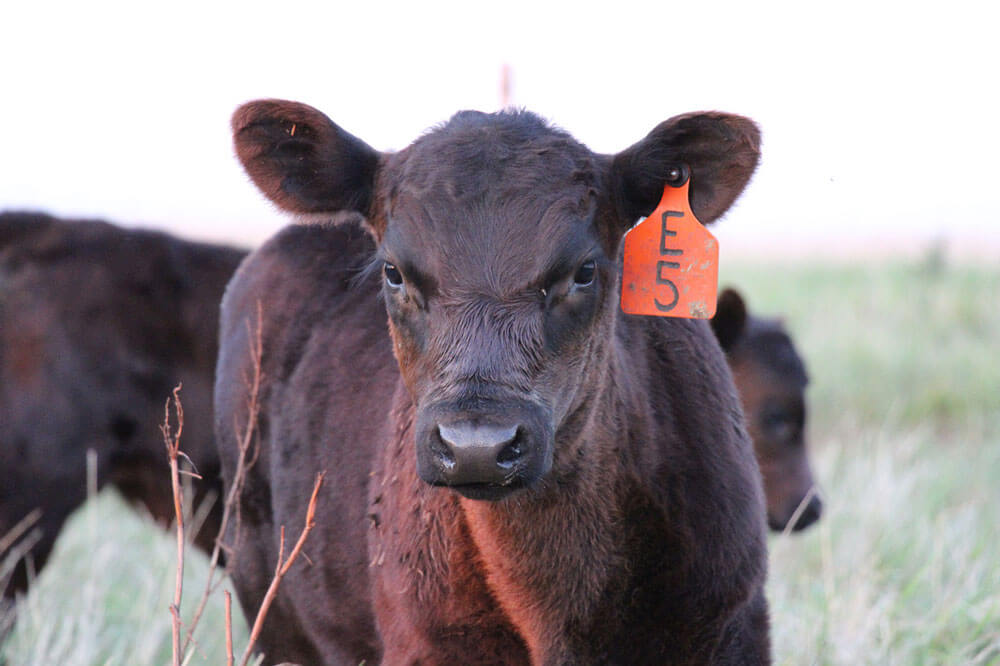 For a bit of an illustration, a part per billion would be like finding one kernel of corn in a 70 acre field. (Just to show my work, that’s an average 180 bushels/acre, with 80,000 kernels per bushel.) All that is to say it’s small, very small.

And yet, sometimes it takes such a small amount to matter that the sub-microscopic numbers are critically important. You just need enough context to know when. I’m not expecting you to get out your calculator or dust off an old college stats notebook every time you read up on the latest technology or new best practices, but think about how a change might really affect your herd. Will this new program increase rebreeding rates a lot or a little? Will it be worth the investment in a year, five years, or still doubtful in 10?

If a salesman says “it doesn’t really hurt marbling,” does that mean it flat-out doesn’t affect it? Or does it mean some new product or plan reduces intramuscular fat “just 20 or 30 points on a 999-point scale?” Do you realize how many of your cattle typically end up 20 points either side of the Choice/Select or even the Choice/Prime line? What sounds like a little can have a big impact.

There is always a cause and effect. Sometimes it just takes a little perspective to recognize it.