The relationship between carcass merit and maternal traits in beef cattle: A case study and literature review

This review evaluates the relationship between carcass merit, specifically marbling, and maternal reproduction in beef cattle. It includes a brief review of current literature and a case study based on an Iowa State University research breeding project where purebred Angus cattle have been selected for marbling or intramuscular fat for over 20 years. While the emphasis of this analysis is on maternal reproductive traits and their relationship to carcass merit, an additional unique dataset allowed us to evaluate direct marbling relationships with semen and scrotal traits in yearling bulls. 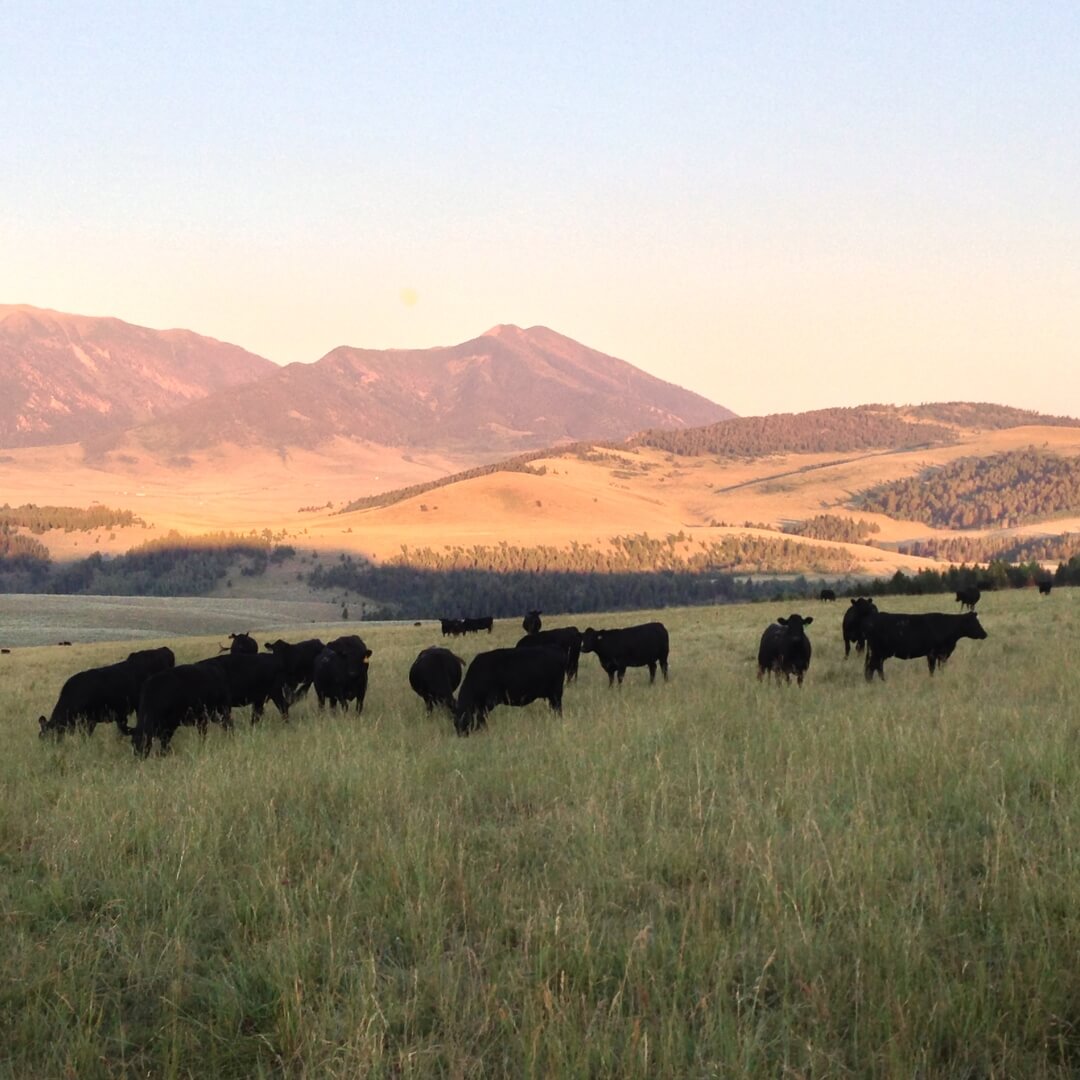 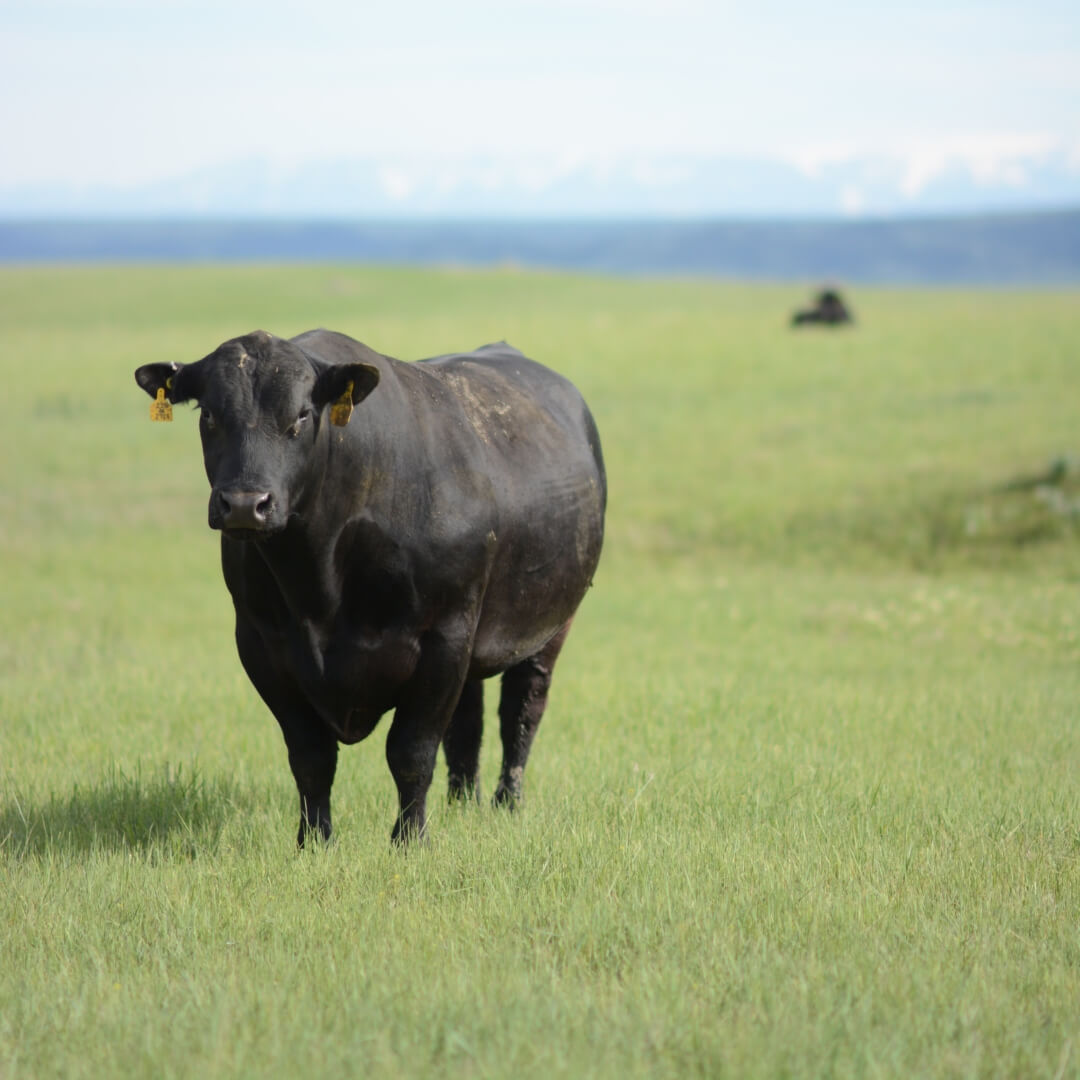 Related reading:  That much better? 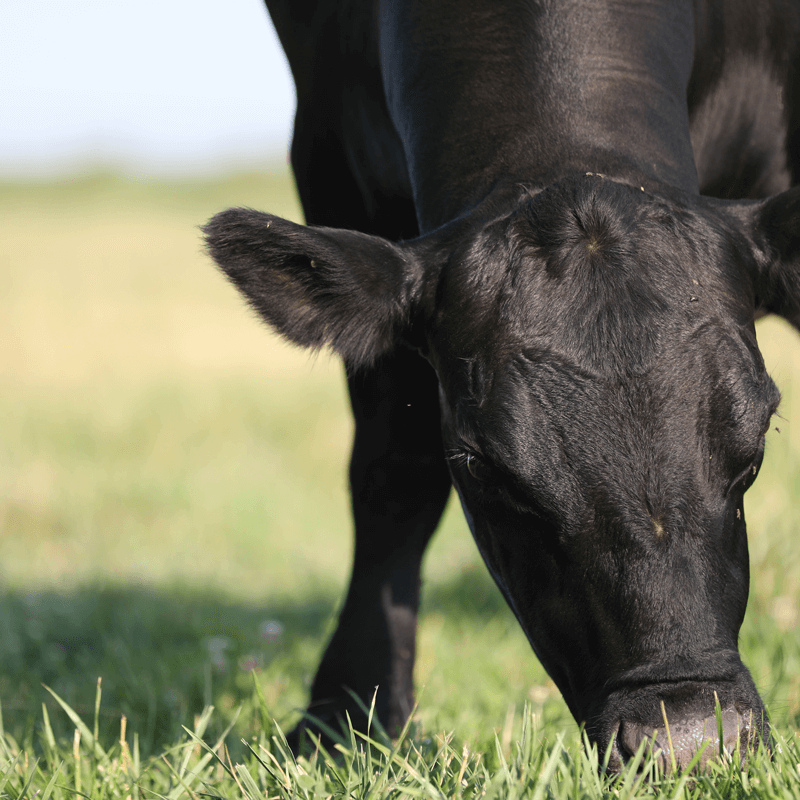 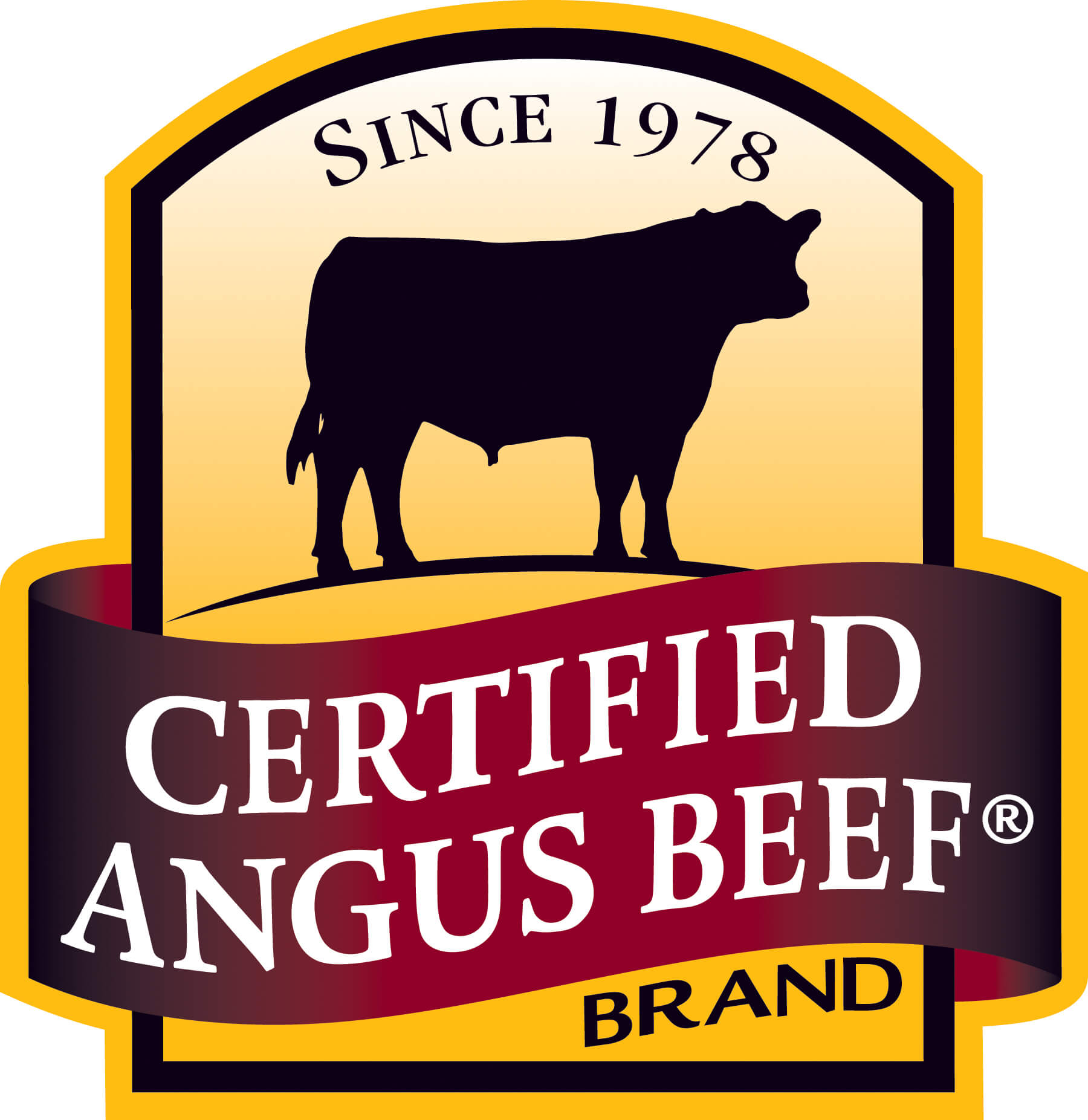 The scientific basis of the Certified Angus Beef ® brand specifications 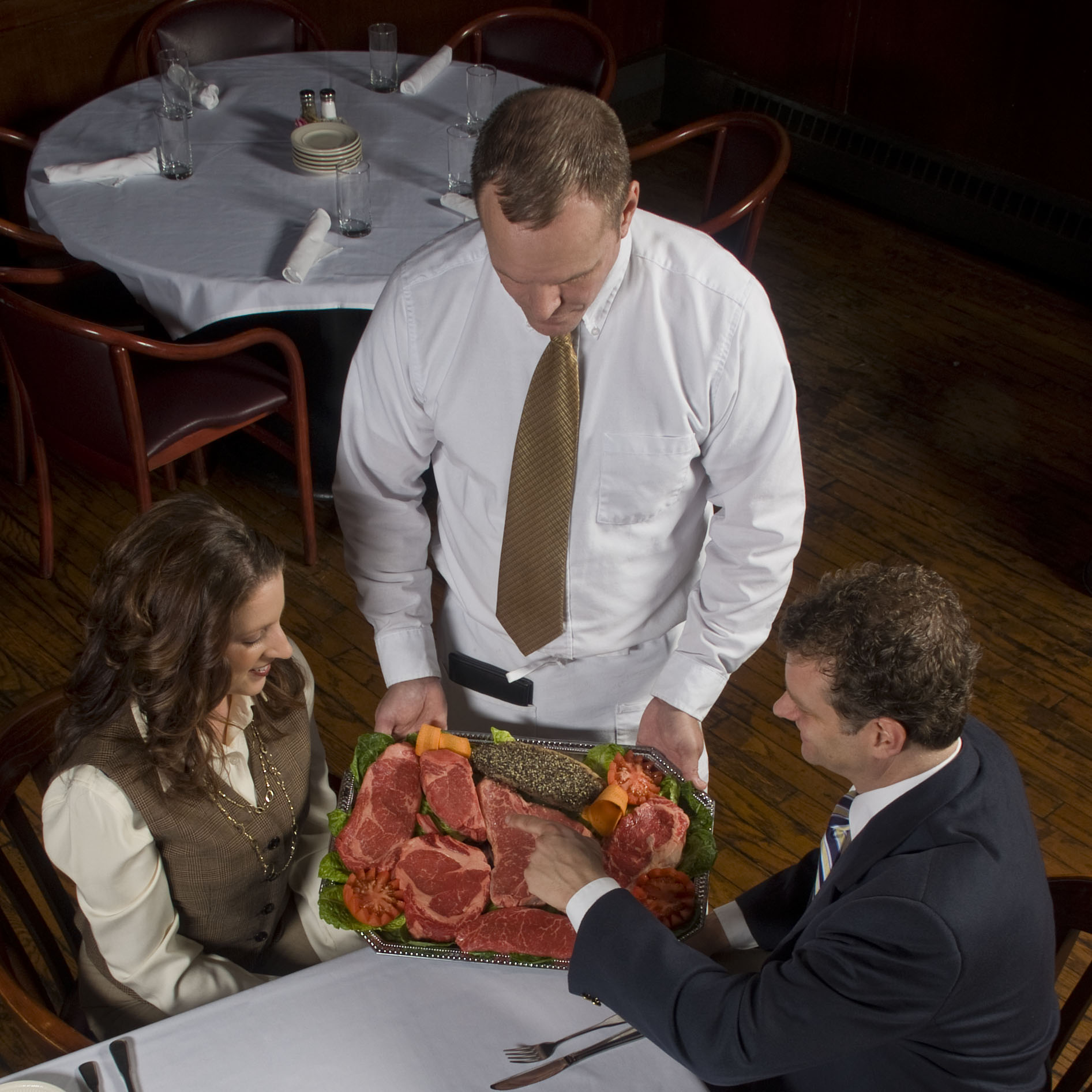 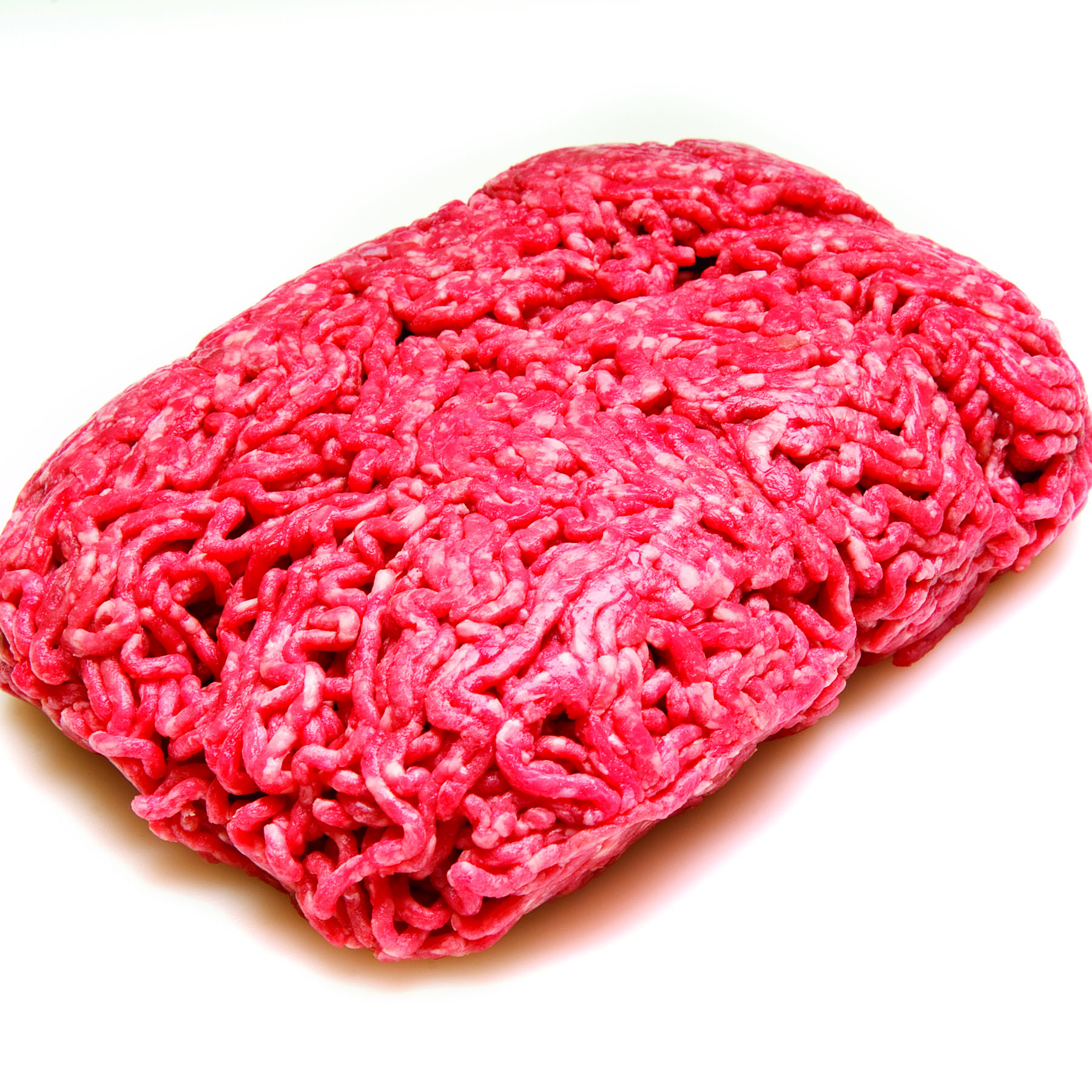 Cross-category indulgence: Why do some premium brands grow during recession? 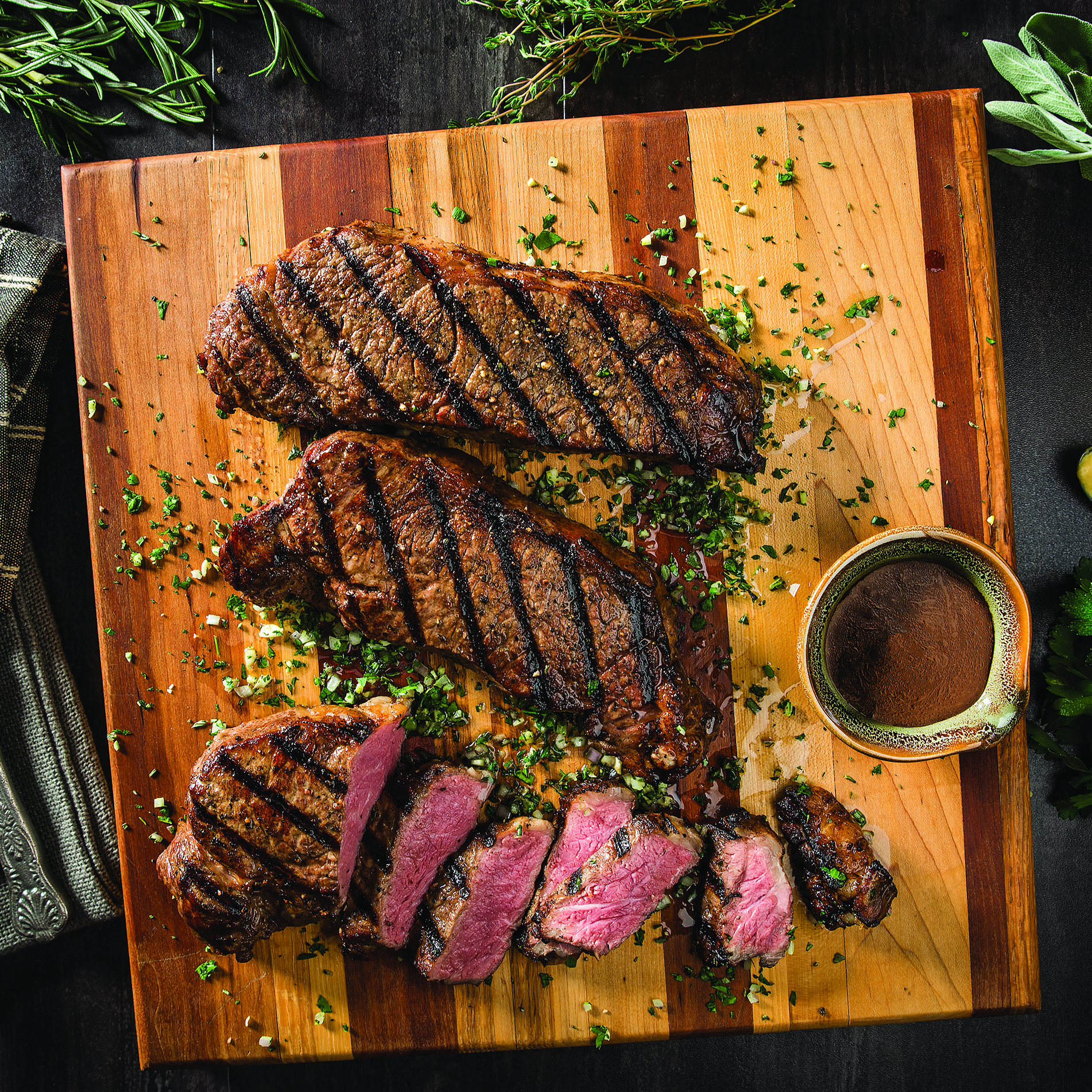 Heat stress is a multi-faceted challenge that not only causes production losses, but is also an important…

Related reading: In the cool of spring, plan for the heat of summer 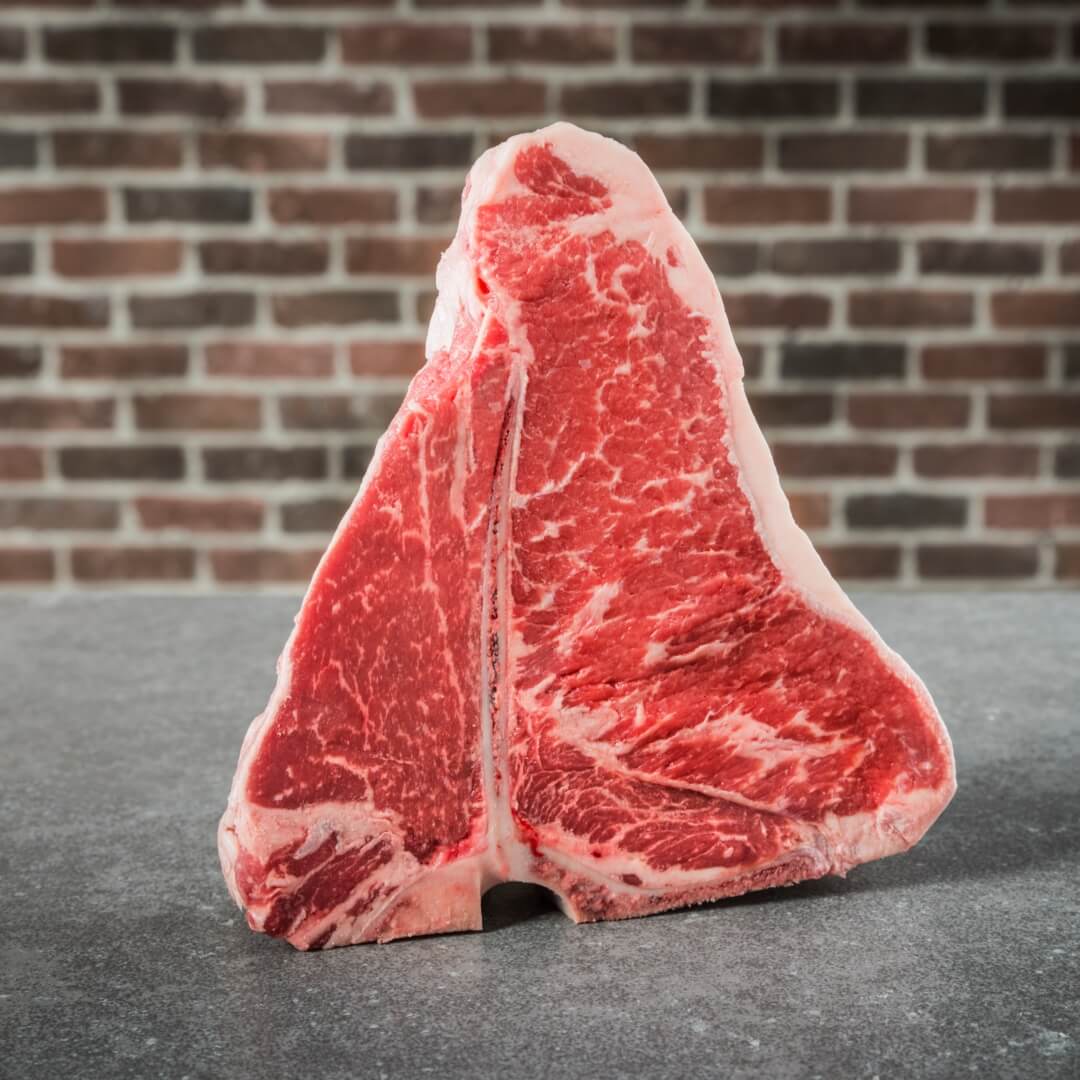 Should beef quality grade be a priority? 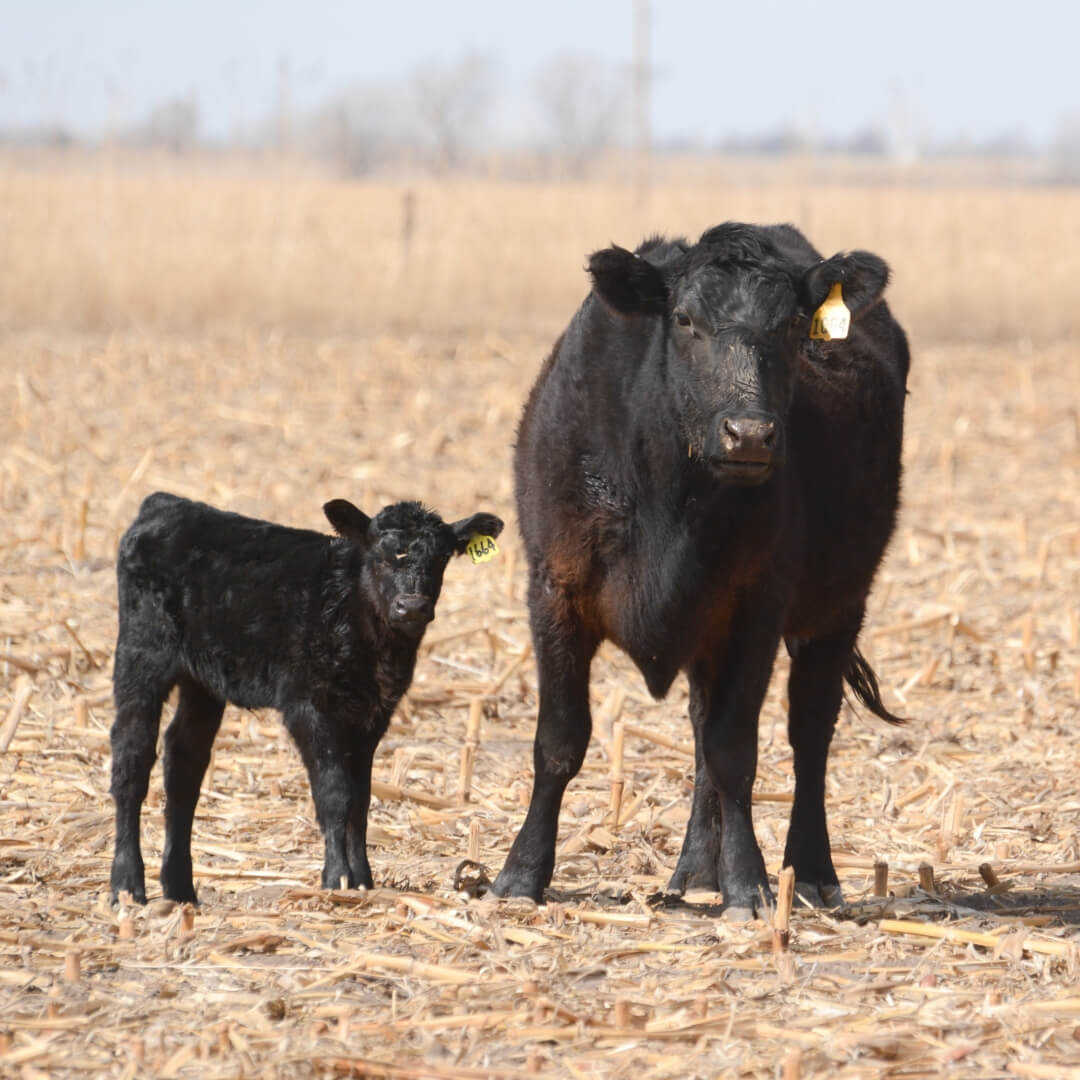 Selection for marbling and the Impact on maternal traits

The relationship between subcutaneous fat and marbling

Related reading: Where back fat, marbling and money meet 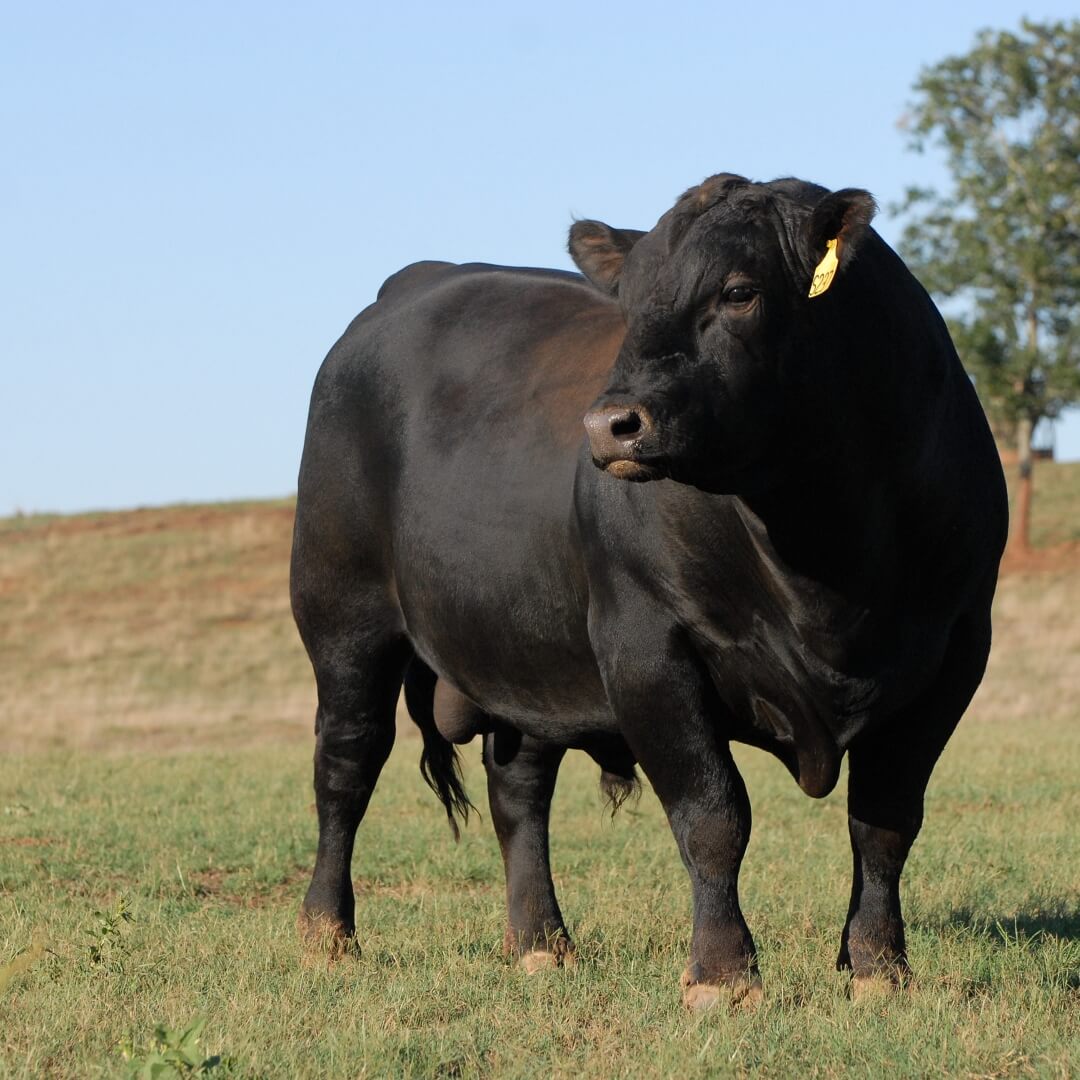 Related reading: More than one path to cattle profit 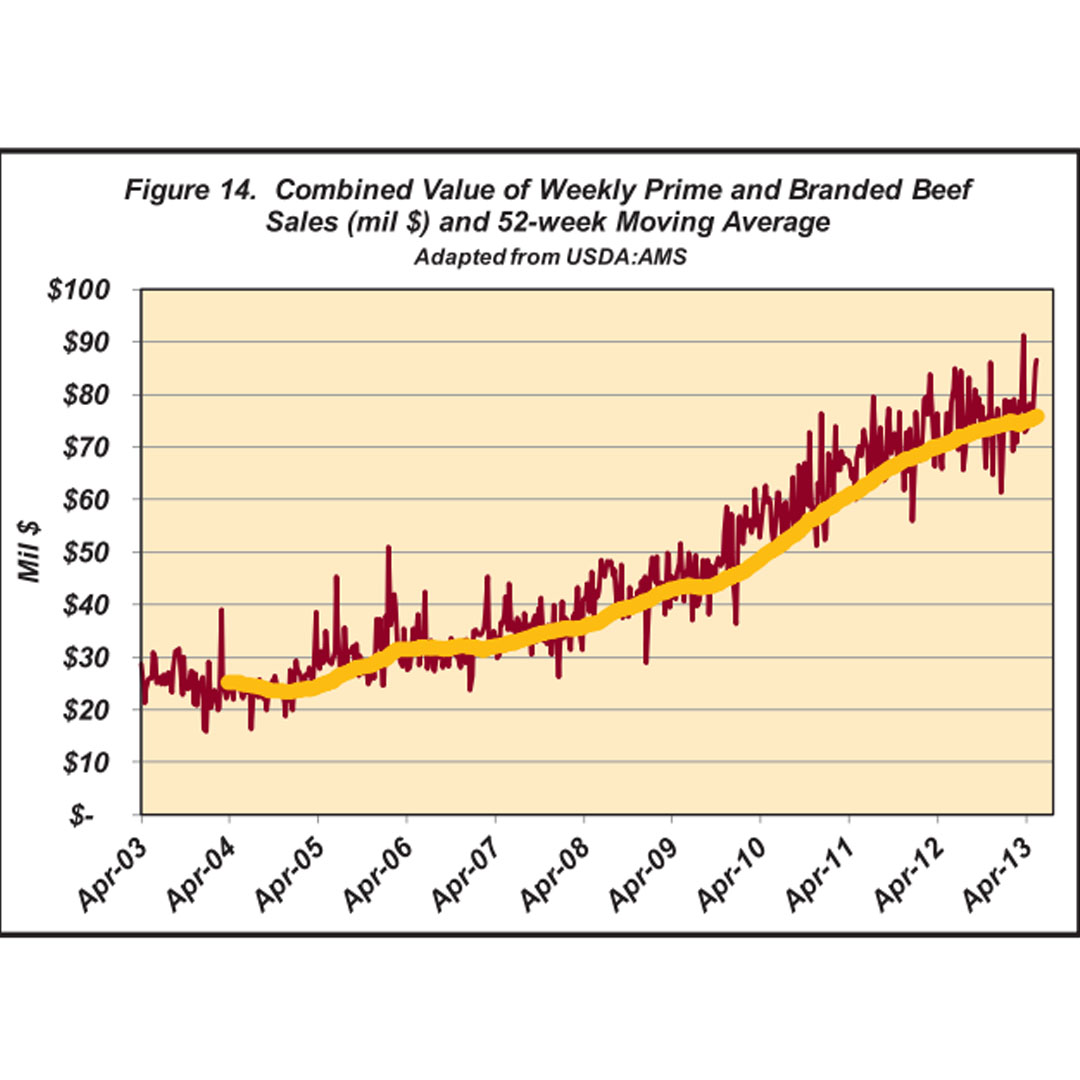 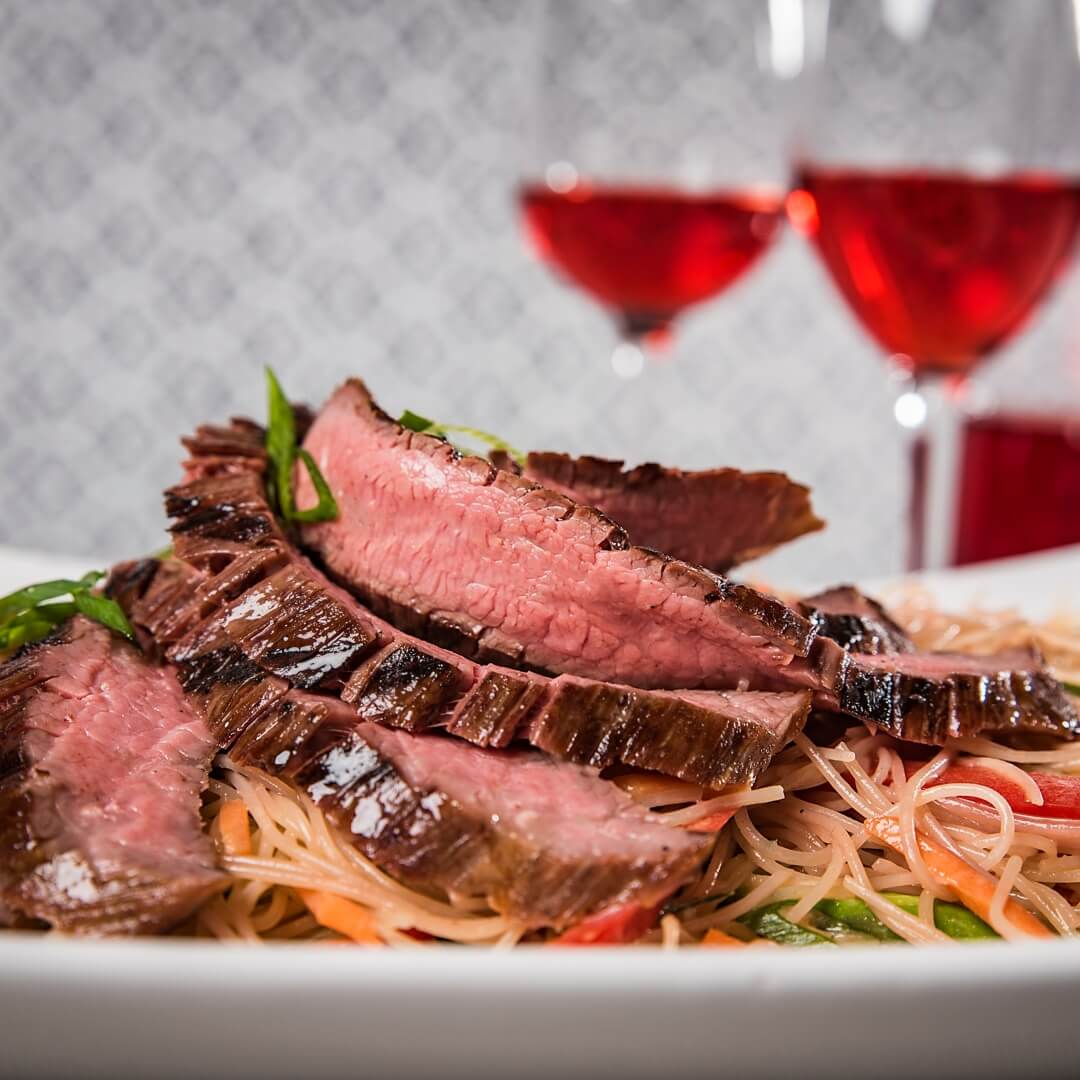 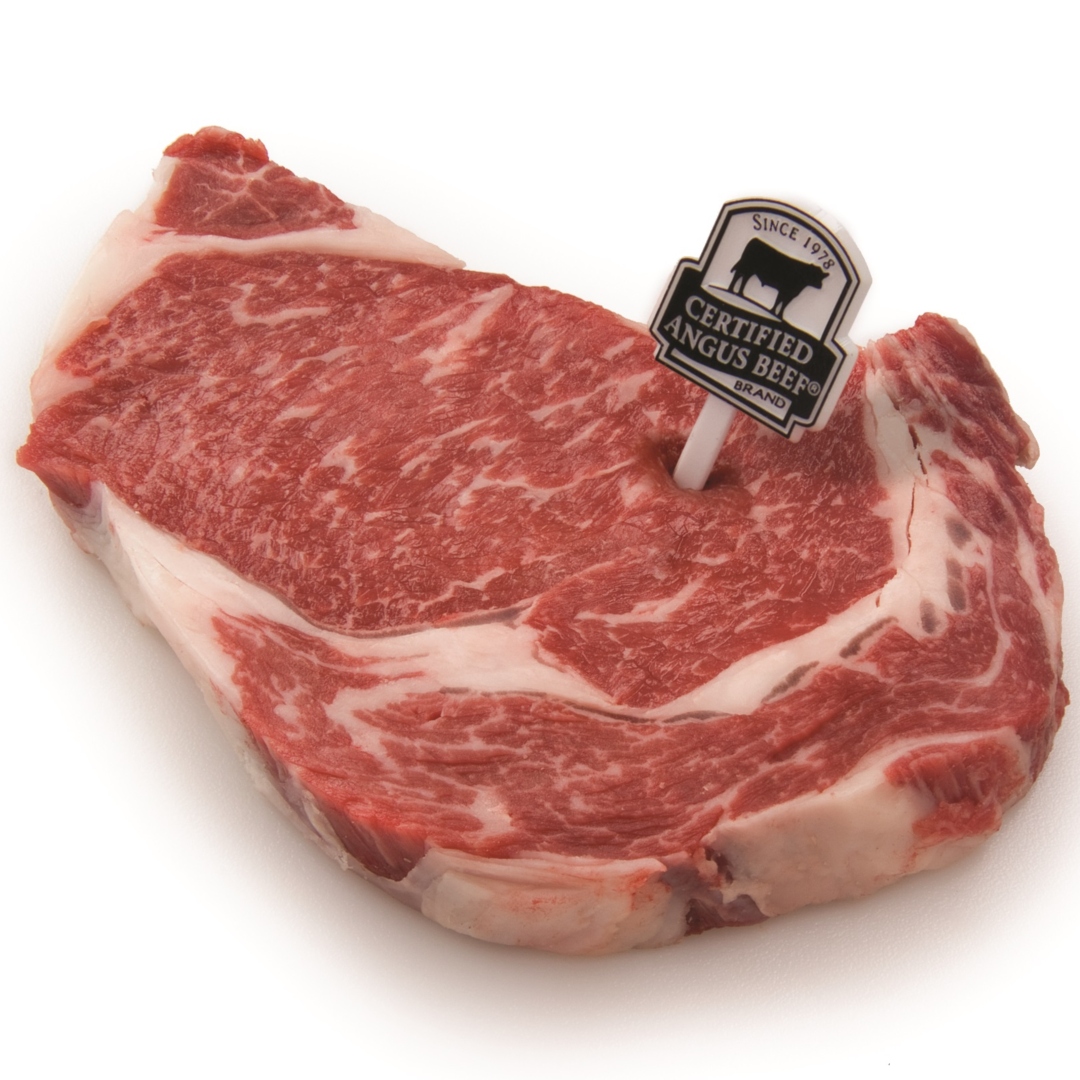 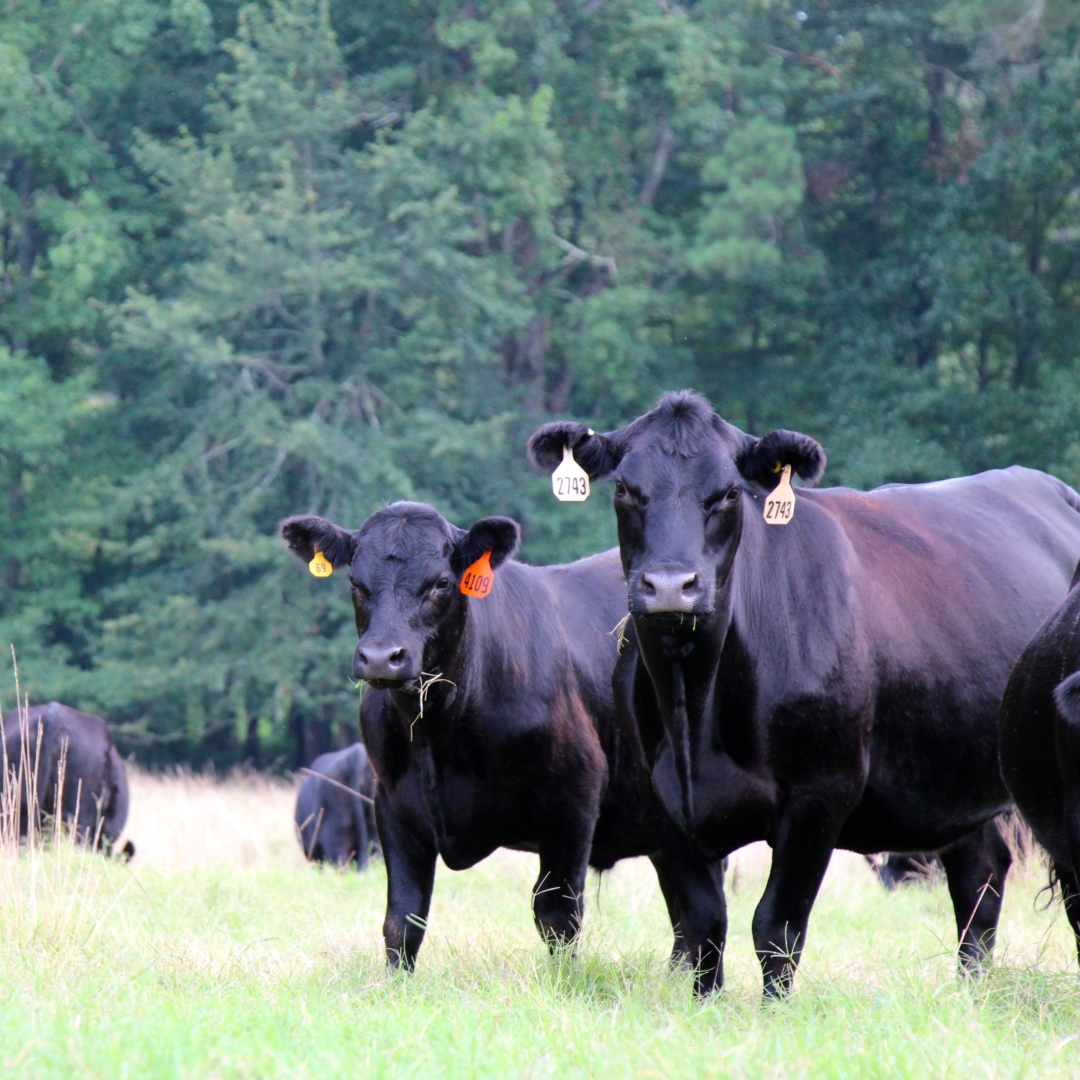 Related reading: SCIP to the premiums 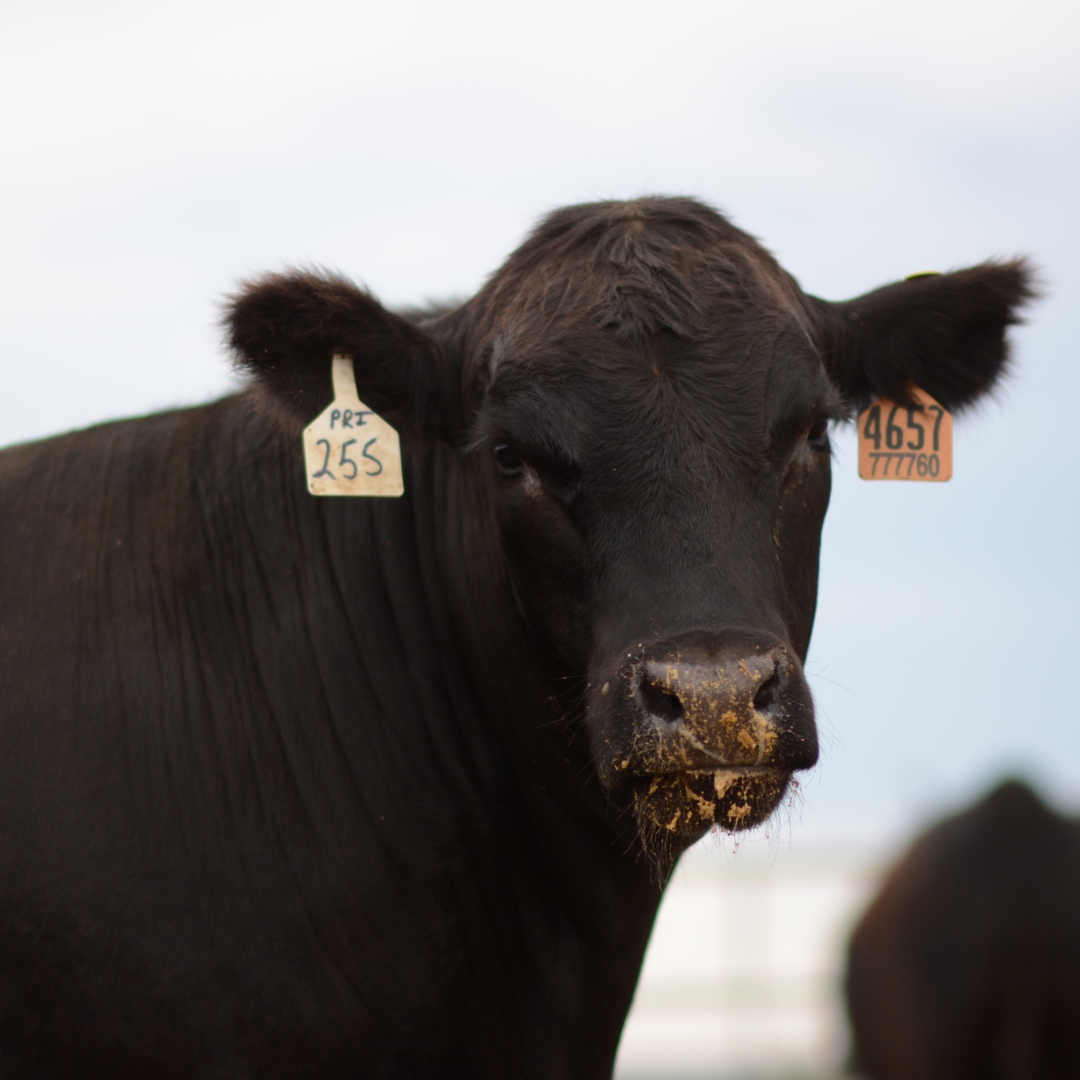 Crossbreeding: Considerations and alternatives in an evolving market

Effect of time of birth within the spring calving season on performance and carcass traits of beef calves fed in the Iowa Tri-County Steer Carcass Futurity. 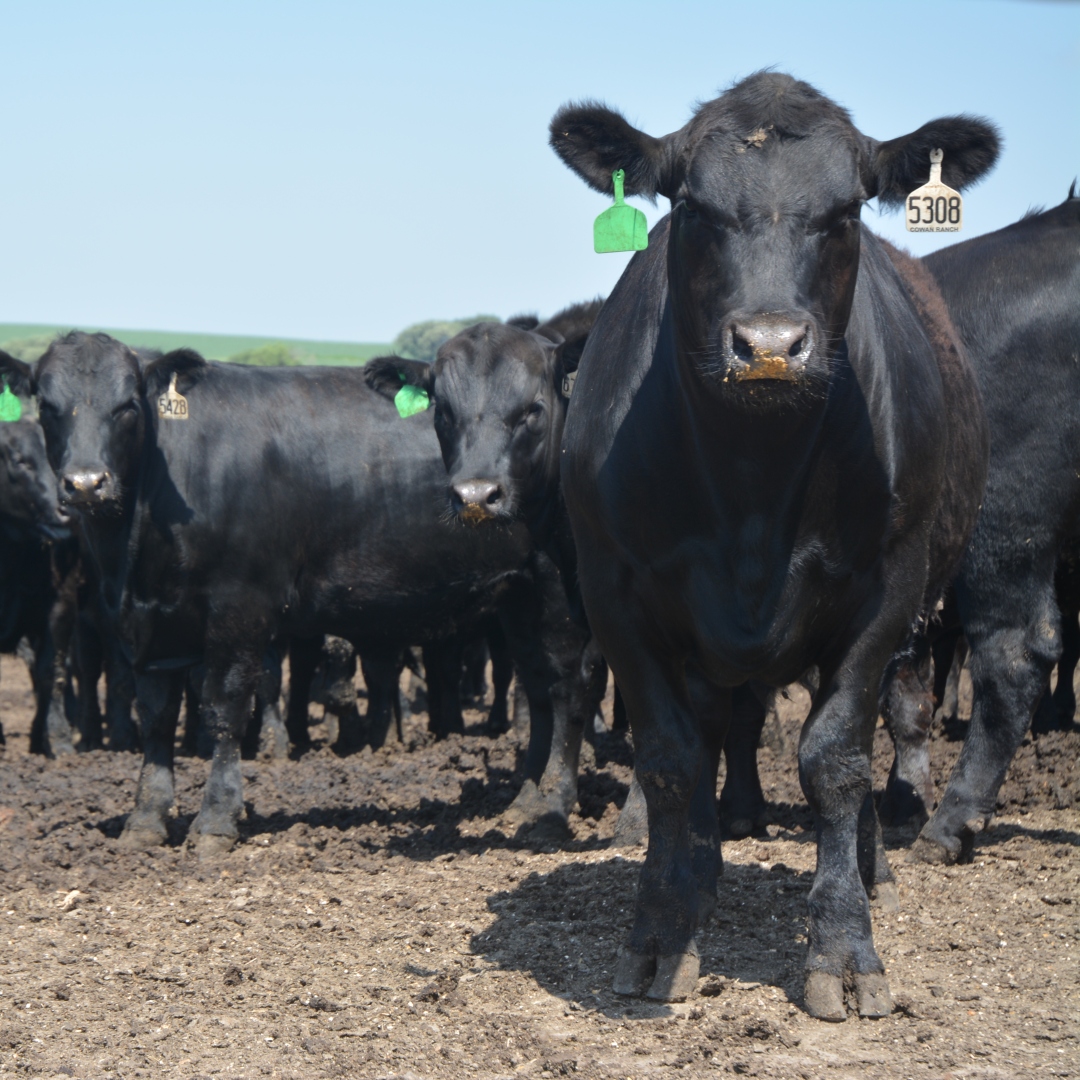 Effect of hide color and percentage Angus on feedlot performance and carcass traits in beef calves. 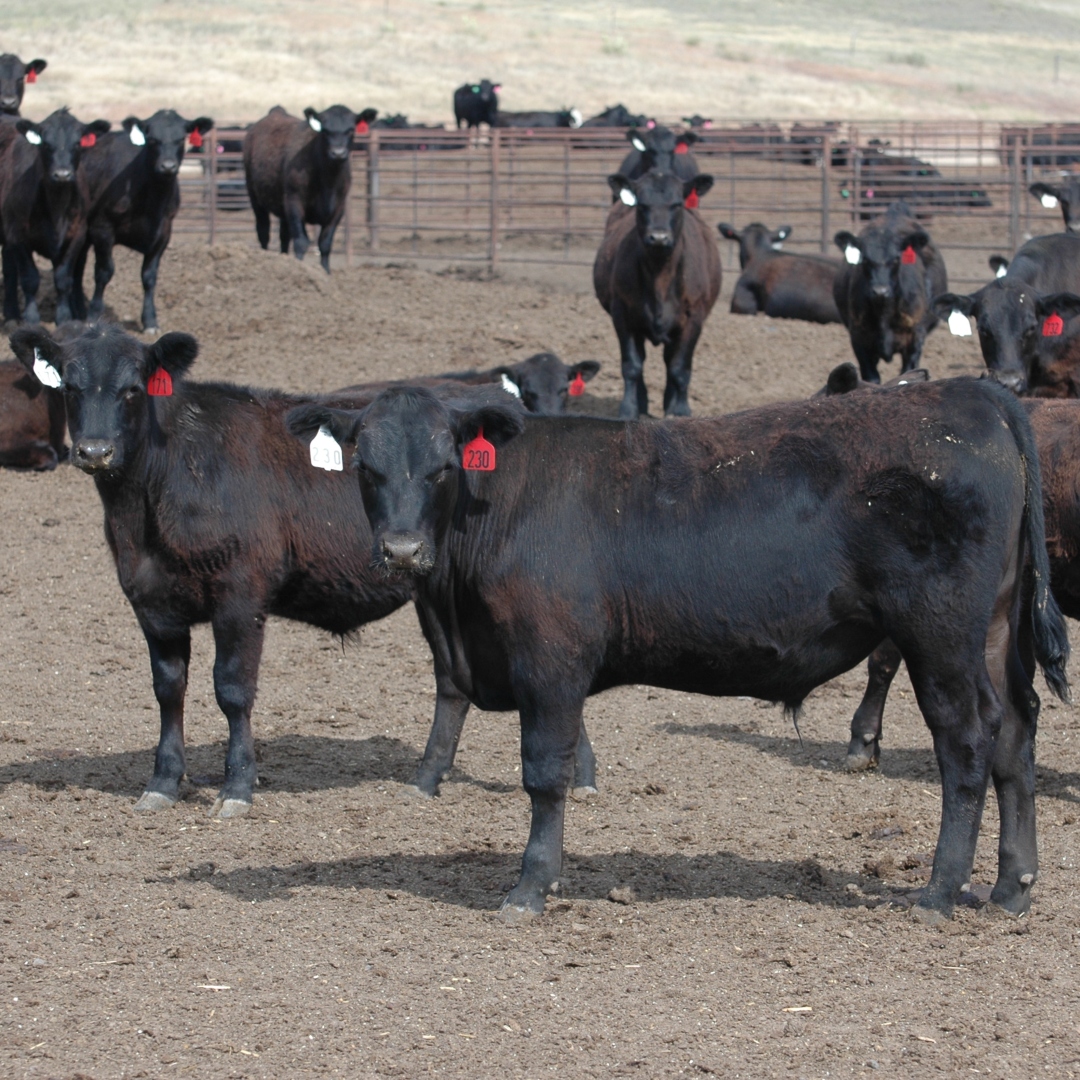 Feedlot performance and carcass traits for Southeast or Midwest calves.

Effect of nutrition and management practices on marbling deposition and composition 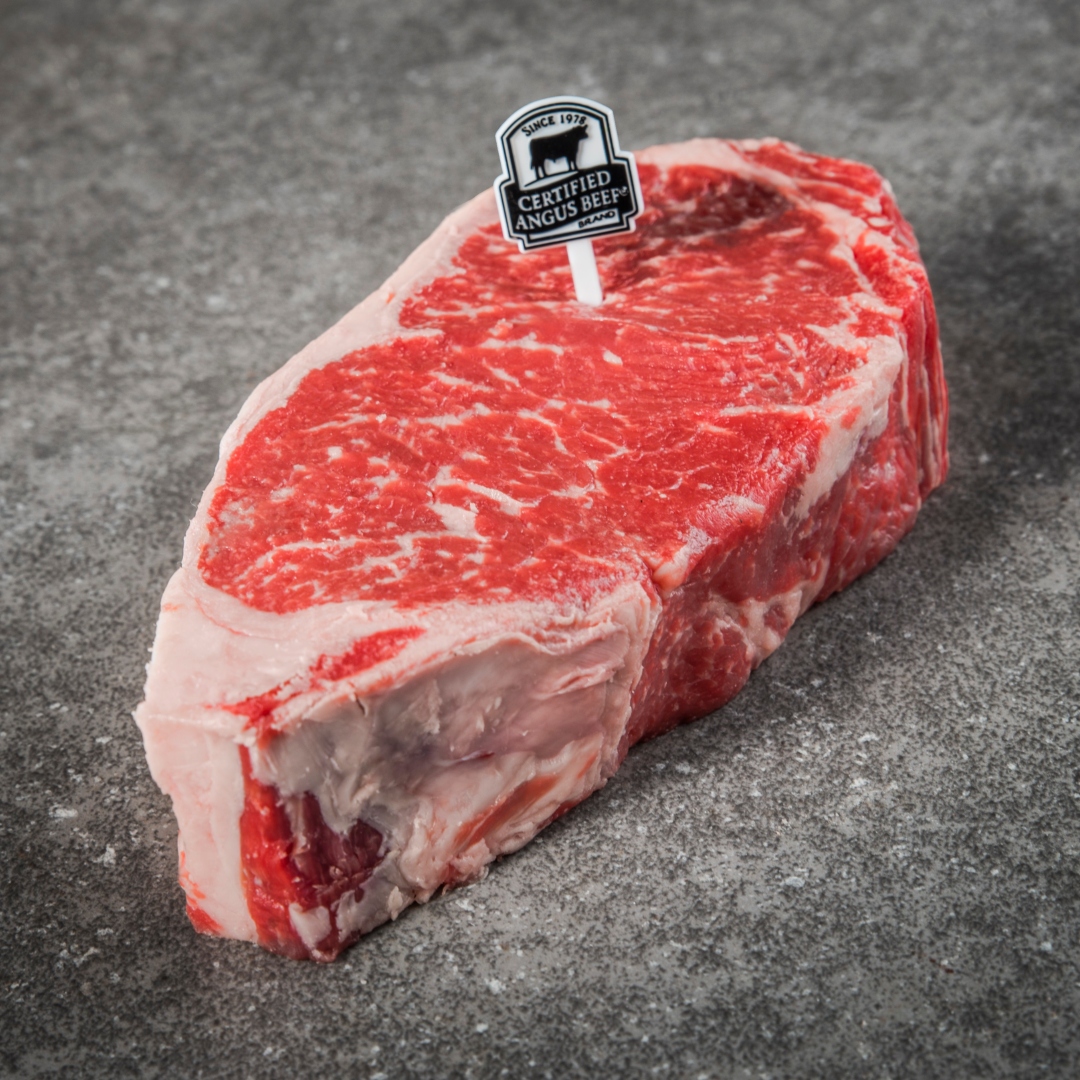 The value of marbling in consumer acceptance of beef

The effect of cattle disease on carcass traits 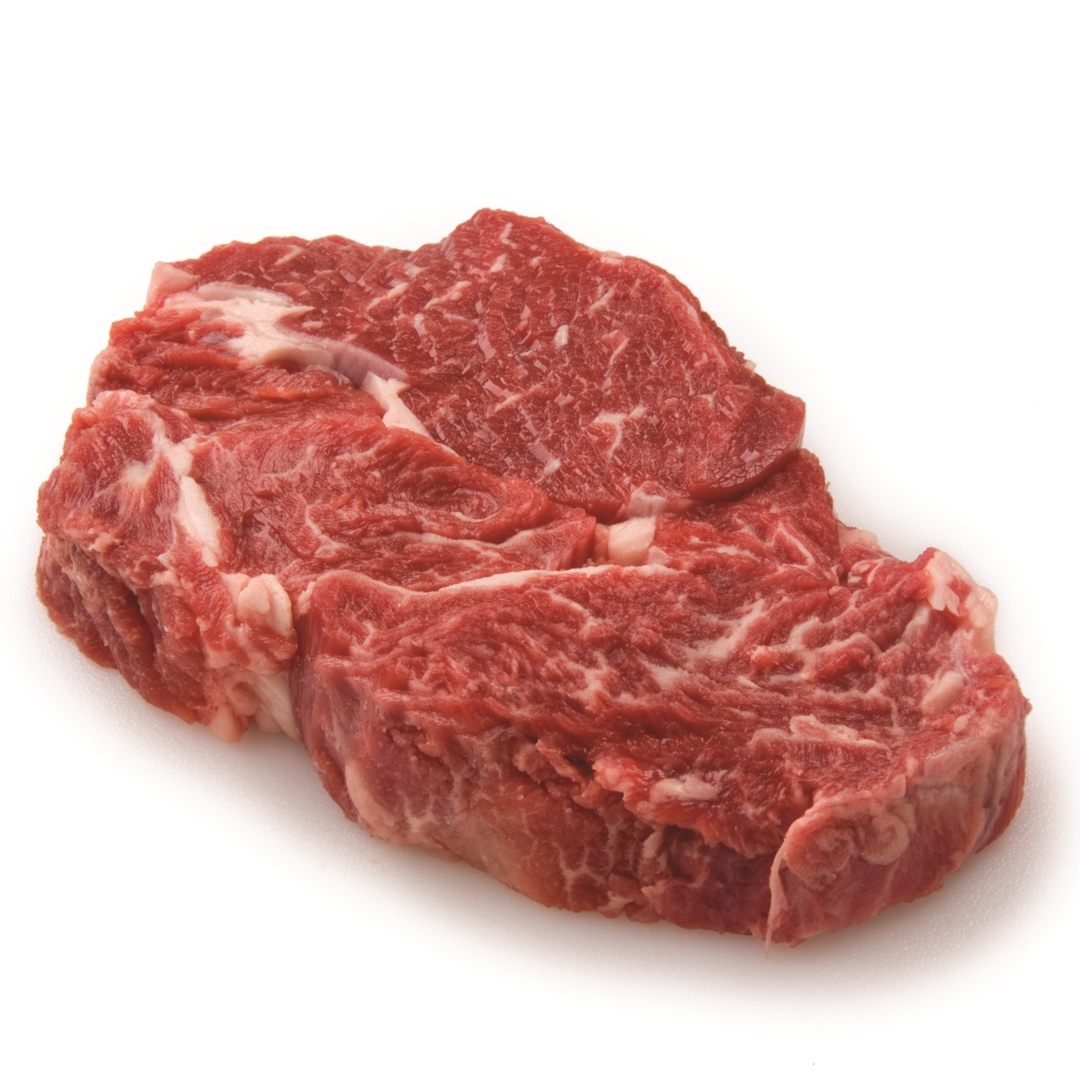 Characterization of Certified Angus Beef ® steaks from the round, loin, and chuck

How prolific are your sires?

While many of you are in sire buying mode this time of year, more are deciding whether this year’s bull calves retain the ability to become sires. Castration at birth is ideal, but catching them on day one can be a challenge in extensive operations. Castration at branding or turnout offers a balance between handling ease and minimizing calf stress.

Calving seasons of the mind

Winter came early for much of cow-calf country, and now calving season is at the gate. Even those who call it “spring calving” often start in January, but if you’re not out checking a heifer, this is a good time of year to catch up on reading. Calving dates and “housing” options for the herd were explored in a 2019 Nebraska Beef Report article by Terry Klopfenstein and others, who evaluated March, June, or August calving dates on the range, or two July calving systems in year-round confinement or in semi-confinement with grazed corn stalks from fall to April weaning.

We sometimes associate cause and effect without knowing the real link, or as an academic buzz phrase has it, “correlation does not equal causation.” A quick search provides a humorous example. Did you know ice cream sales and shark attacks are highly correlated? While true in a broad sense, the actual reason for similar seasonal trends is that hot weather brings greater ice cream consumption as well as more swimming along beaches where sharks lurk.

Balance vs. the trade-off

One of the big challenges of livestock judging is explaining “balance” to a new evaluator. As we attend county fairs, state previews and junior nationals, we’ll hear the term used to describe cattle in nearly every class. After the judge remarks on the calf’s balance, they’ll follow up with a collection of terms that support their view of balance.

Weaning diet options by Justin Sexten, Ph.D. Spring calving herds, depending on rainfall and temperatures, may be weeks or months away from weaning. For many operations, that will bring the challenge of feeding weaned calves for a short transition period. That’s when...
Read More

Better than average by Justin Sexten, Ph.D. Few producers strive for average—from cow productivity to cost reduction, we all want to be better than that. Yet half of every herd is below its own average, so the bar we compare against is important for context. As the...
Read More

Too much, too early

Too much, too early by Justin Sexten, Ph.D. Fall- and spring-calving herd managers don’t often find themselves facing the same decision as those who buy calves for backgrounding, but this is one of those times. Should you implant the calves and if so, what product...
Read More

On Target: The growing requirements

Beef cattle genetic power keeps moving up. Just look at the trend for pre- and post-weaning growth potential across breeds. Look at the continued improvement in quality grade across the industry. Some say that growth increase has come at the detriment of the cow herd, increasing feed and forage requirements beyond what the ranch can maintain. But steer carcass weights peaked at 930 lb. in fall 2015, not maintaining their historic 5-lb. annual increase as predicted. While carcass weights vary seasonally, they have declined annually since 2015 and trend lower in 2018.

Lately the news is overrun with features on how we humans plan to shift away from meat as we’ve always known it to plant protein alternatives. Personally, I refuse to call it meat; vegetables and legumes in a meat-like form perhaps, but meat it is not.

You know the role health and nutrition play in feedlot performance, carcass quality grade and profitability. Yet many readers challenge the idea that these benefits can be realized at the ranch, unless they retain ownership beyond the farm or ranch gate.