Since 1978, the Certified Angus Beef ® (CAB®) brand has hit milestone after milestone. The original USDA certified program is still the market leader with more than 16 billion pounds sold and more than $700 million in premiums paid out to cattlemen. Here’s a look at a few of our highlights over the years.

A Mark to Remember

“Turn right at the big red barn and then follow the dirt road north for 2 miles.” People who travel off the blacktop hear those kinds of directions often. Barns on family farms and ranches across the country are a forceful image of small town vitality. Read more

The brand turned 40 this year, tapping into an increased well of available and qualified cattle, up 25% in two years. With annual global sales reaching beyond 1.2 billion pounds (lb.), it’s pulled far ahead of a very large pack. Read more

Man Behind the Brand

The year was 1976 when USDA had just lowered its standards for the Choice quality grade. The industry that lobbied for the change was quickly moving toward a lean, commodity product. Angus cattle sold at a discount and registration numbers were in steep decline. Read more 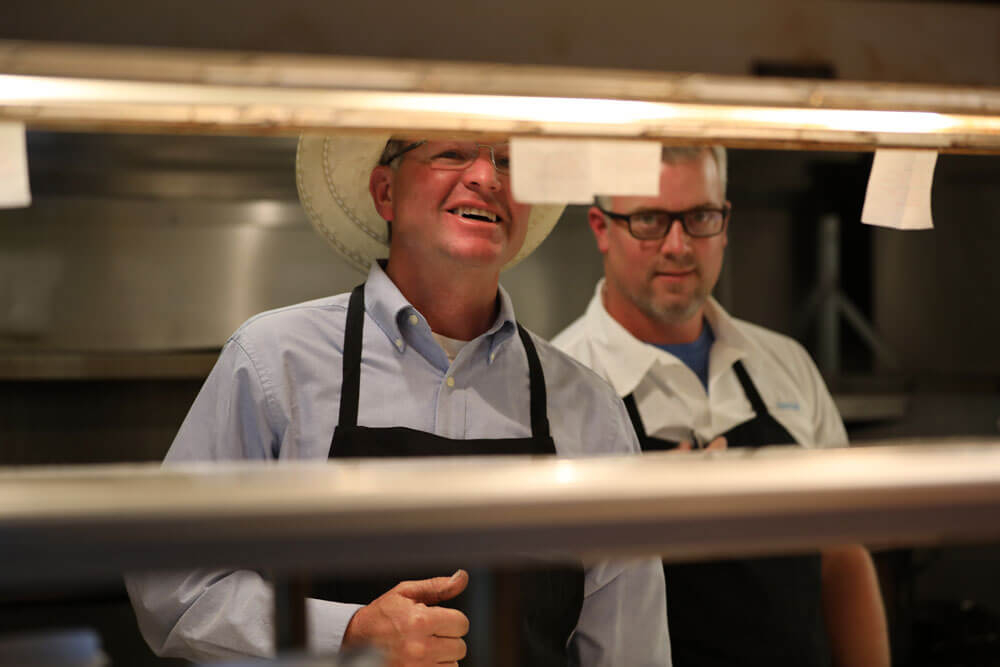 From a bird’s-eye view, they look pretty different, farmer and chef. It’s often not until they’re face to face, interacting and asking questions of one another that the similarities come into focus. To consumers, these are men working alongside family, whether by blood or by choice. Read more

Ohioan Harold Etling contacts American Angus Association Board member Fred Johnson about a “franchise” for Angus beef. Johnson then meets with Picket Fence Farm representatives and Robert Barrie from Marriott. After a subsequent Marriott meeting, Board member Bob Geiss presents Johnson’s proposal to the Association Board. The “Angus Beef Certification Committee” is formed. 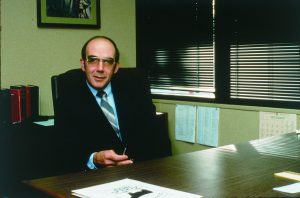 Mick Colvin becomes Association staff representative to the Committee. The Board approves the program in November and names Colvin executive director in December. 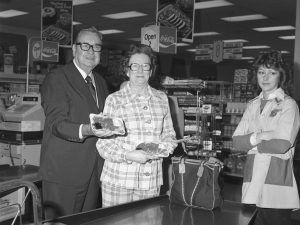 “Certified Angus Beef” name and logo approved by Committee and the first pound is sold that fall. 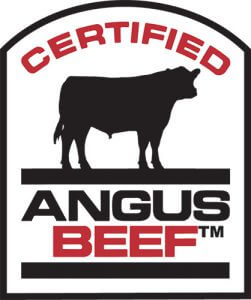 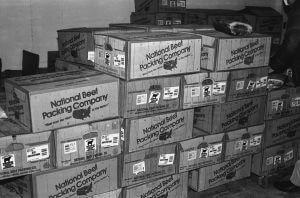 National Beef joins the system as the first major packer to license. With National on board, the Certified Angus Beef program greatly increases its potential for reaching consumers all over the country.

One million Angus-influenced cattle are evaluated for the brand this year and Colorado-based Litvak Meat Company starts offering incentives for cattle qualifying for the program. In a letter to Colorado cattlemen, Litvak officials write: “Since this is the time of year to start replacing cattle for winter and spring markets, we want to again make you aware of our earnest effort to slaughter as many Black Angus heifers and light-weight steers as possible. Please consider buying the Black Angus breed as you purchase your fall feeder needs.

The Supply Development division is started with John Stowell as first director. It embarks on an invaluable mission: to improve the supply of quality cattle that will meet the brand’s specifications. Later in the year, the one-millionth carcass to date is certified. 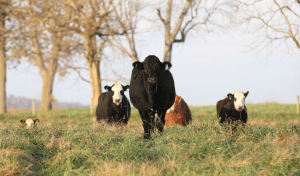 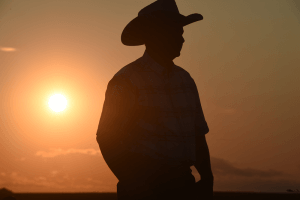 The first producers are honored for their Commitment to Excellence in targeting the brand.

CattleFax reports the brand contributes $354 to the price of an Angus bull, or about $1 for every million pounds sold. 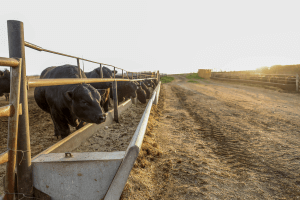 “Here’s the Premium” long-term study begins reporting premiums for Angus over non-Angus calves at U.S. auction markets. The 1999 premium of $15 per head grew to $34 per head by late 2008. In 2003, a packer grid premium study is added, showing CAB grid premiums of more than $35 million paid that year. The number would grow to $75 million by 2017, and cumulative grid premiums then exceed $700 million.

More than 10 million Angus-influenced cattle evaluated during the year; 48% of cattle in licensed plants are black hided. 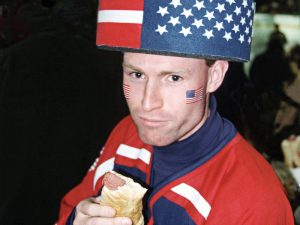 Suppliership to 2002 Olympic Winter Games leads brand to world stage. A Usinger’s frankfurter, made with Certified Angus Beef ® brand chuck and the finest spices, was such a hit that the concessions nearly ran out. The brand sold a record 100 franks per minute at the Games. 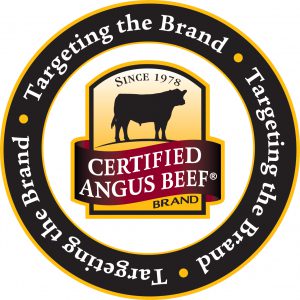 “The Brand That Pays®” slogan registered for supply development promotions, and “Targeting the Brand™” mark becomes available for producer use at sales and events. 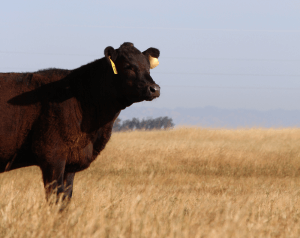 CattleFax estimates Certified Angus Beef ® brand and other premium USDA Choice and Prime programs add about $500 billion to cattle industry each year, or an extra $19 for every head of finished cattle.

For the first time ever, the brand sells more than 1 billion pounds in a fiscal year.

Supply is the largest in history and a record 100,000 cattle per week are certified into the brand.